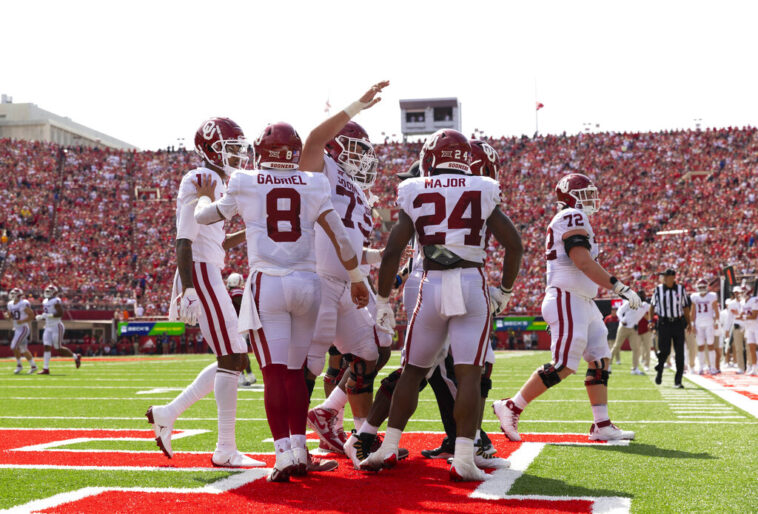 Week four of college football brings important conference games and one of them is Kansas State vs Oklahoma, teams battling it out in the Big 12.

Kansas State is coming off its first loss of the season after being defeated in a great defensive duel against Tulane by a score of 10-17. Meanwhile, Oklahoma remains sixth in the nation after maintaining its undefeated record with a comfortable 49-14 win over Nebraska.

Right away at JefeBet we leave you with the best Kansas State Wildcats vs Oklahoma Sooners preview for this Week 4 of NCAA Football 2022.

Betting on the Kansas State Wildcats

The Wildcats have been anything but an easy opponent for Oklahoma in recent years and that could be repeated this weekend thanks to a strong performance by Kansas State in these first three weeks.

Despite losing to Tulane, the Wildcats are averaging 9.7 points scored per game this season and while they are unlikely to hold Oklahoma to that mark, they won’t be overwhelmed by the home team either. In addition, they are third in defensive efficiency in the nation and are +5 in turnover differential.

The offensive side is where the problems could come for them. Against a good team like Tulane, their weaknesses in this area were reflected, and against the powerful Sooners’ defense, the ground game will have to have a very good day to avoid being widely outplayed.

The Sooners have looked pretty solid through the first three weeks of the tournament and a good win against Kansas State could move them up in the nation’s rankings for the following weekend.

To this end, Oklahoma has a fully balanced offense that averages 42 points per game and does not allow its opponents to focus on defending any specific area. Proof of this is their last game against Nebraska in which they recorded 312 yards on the ground and 268 through the air.

The defense is no slouch thanks to a consistency that has only allowed an average of 10 points per game. Kansas State is the toughest opponent in these early stages, but in front of their home crowd and with an elite group of defenders against the run, it looks very difficult for them to struggle much next Saturday.

Although Kansas State has taken two of the last three games between the two teams, the Sooners have serious aspirations this year to win the Big 12 and have a shot at making the nation’s top four. Oklahoma has shown that it is solid in each of its areas and has shown no weaknesses in its previous games. 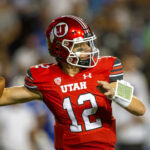 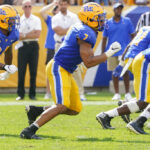