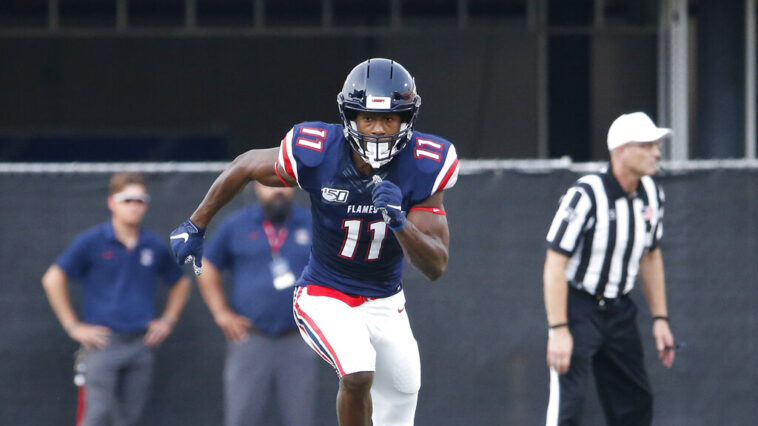 The bowl games, which follow the regular season, are what college football fans are most looking forward to. Since not just anyone can advance to that level, there is typically a lot of talent on the gridiron in each of the games that take place over the Christmas and New Year’s holidays.

The Boca Raton Bowl will feature the Liberty vs Toledo matchup. While this is not one of the more relevant bowls, it’s worth paying attention to.

Today, at JefeBet, we bring you fresh information on how both teams stand coming into the Liberty Flames vs Toledo Rockets game.

Predictions and Betting Preview for the Liberty Flames vs Toledo Rockets Boca Raton Bowl on December 20, 2022

Betting on the Liberty Flames

After playing its 12 regular-season games, the Liberty Flames of the Independents Conference came in second. They tied Notre Dame with an 8-4 record by winning eight of those games, the biggest amount of victories.

Their performance had been good, but in the final stretch they slowed down and closed with three consecutive losses to Connecticut by 36-33, Virginia Tech by 23-22 and New Mexico State by 49-14. They will be trying to prove themselves at this Bowl in light of this, although complications are expected.

Betting on the Toledo Rockets

The Toledo Rockets had good performances throughout the regular stage, despite having suffered ups and downs. Their journey began with two consecutive victories, which made them strong contenders in the Mid-American Conference (West). From then on, they were pretty inconsistent, but they managed to bounce back.

They closed the regular stage with a 17-7 win over Ohio after back-to-back losses to Bowling Green and Western Michigan. As a result, they finished in second place in their conference, with the most wins and the most points scored (417).

It’s expected that there wouldn’t be much of a difference in the final score, but Toledo has a little edge because Liberty hasn’t won since November 5 of last year, and the Rockets are coming in as a better prepared team.

Prediction: Toledo Rockets win and Under. 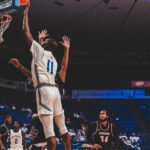 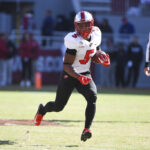