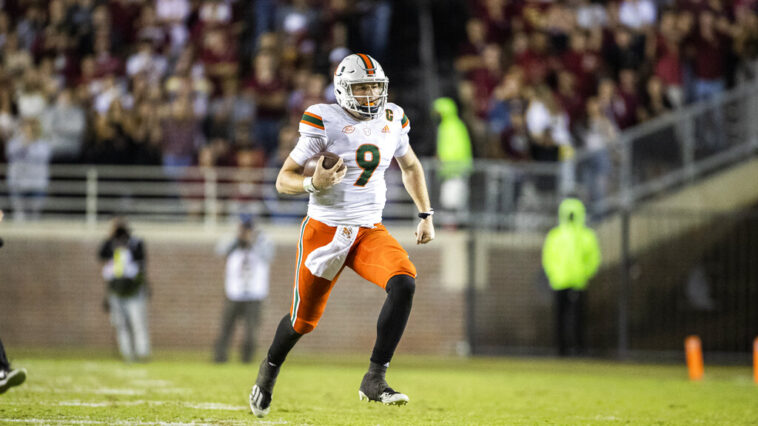 Week 12 of the NCAA has a lineup full of attractive games, even though at this point we already know who are the dominant teams in each Conference and in the season. Few teams have been able to maintain a strong pace from the start of the season, and those are the ones considered favorites.

Today, at JefeBet, you’ll find the betting preview of this Miami Hurricanes vs Clemson Tigers along with other Week 12 games.

Predictions and Betting Preview for the Miami Hurricanes vs Clemson Tigers College Football Game on November 19, 2022

The Miami Hurricanes won their previous game 35-14 against Georgia Tech, and now they have 5 wins total, which represents 50% of their games played so far. That win is certainly a relief after a 45-3 loss to Florida State. They have only scored 30 points or more in four out of the ten games they have played. Their best performance happened in their opening contest against Bethune Cookman, which they won 70-13.

Having beaten a rival from the same conference is a good thing for the University of Miami, as it allows them to be in fourth place in the ACC Coastal, where they are the third team with the least amount of points against (239).

Betting on the Clemson Tigers

Since well before their first game of the college football season, the Clemson Tigers were tagged as favorites, and they are still in the Top 25. They have fulfilled all expectations and have only one loss in the 10 games played.

Their only loss was to Notre Dame 35-14 a couple of weeks ago, but they have managed to bounce back from the blow and in their last game they once again excelled by beating Louisville 31-16. The key to their success is their offensive play and they now have 342 points scored. It ranks first in the Atlantic Coast Conference (Atlantic) as the team with the most wins.

The loss seems to have strengthened Clemson, as they didn’t give up as much space in their last game. They will now compete against a team that, despite having made progress and having recently won, does not appear to pose a significant threat. In this way, the Tigers are close to adding their tenth victory to remain as leaders in their conference.

Prediction: Clemson Tigers win and the Spread is covered. 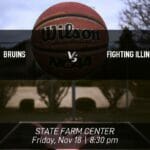 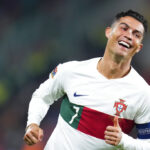