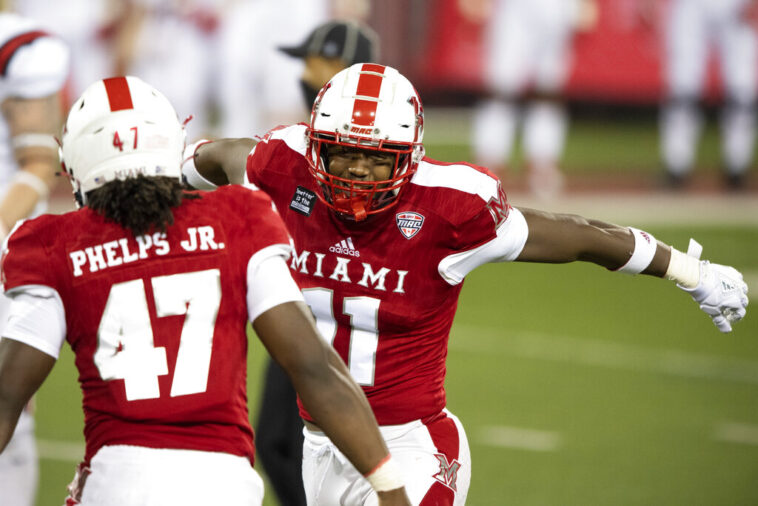 There won’t be time for regrets as the NCAA Football regular season draws to a close: the customary college football Bowls will begin on December 16 this year, and this Miami vs UAB matchup will be the first of them all.

These sides have never met before, therefore this will be their first encounter, which they will want to win at all costs in order to offer their fans the joy of seeing them declared the Bahamas Bowl winners.

The best Miami (Ohio) RedHawks vs UAB Blazers match preview can be found at JefeBet. Here, you may also enjoy the previews of the most significant college soccer tournament games.

Predictions and Betting Preview for the Miami RedHawks vs UAB Blazers Bahamas Bowl on December 16, 2022

Betting on the Miami RedHawks

The RedHawks haven’t had the best year of all, posting a balanced record of 6 wins and 6 losses during the regular season, which kept them tied at the top of the Mid-American East with the Buffalo Bulls and Bowling Green Falcons, teams that will also participate in this Bowls week.

The Florida squad at least heads into this match in good spirits after winning its last two games, the most recent one against the Bowling Green Falcons, which they won by a score of 17-18 after coming from behind and scoring 12 points in the final quarter.

That game is a snapshot of what the season has been like for the RedHawks, who have been decent on defense with an average of 22.5 points allowed per game; however, they also have struggled mightily on offense, being one of the worst in the league in that aspect with an average of 20.2 points scored per game..

Betting on the UAB Blazers

Like their opponents, the UAB Blazers have not had a great season either, dropping their record to just .500 thanks to a win in the last week. However, that didn’t do much to help them stand out in a strong Conference USA that has other high quality teams, which left them in fourth place in the standings.

The Blazers were able to close out the regular campaign on a positive note by defeating the Louisiana Tech Bulldogs on the road with a stellar offensive effort that led to a 37-27 win, with an inspired Jermaine Brown Jr. who recorded 2 touchdowns and 119 completed ground yards.

Despite posting a similar record, the Blazers’ performance has been very different from that of their opponents, particularly on offense, as they are among the best in the league in that area with an average of 30.6 points scored per game.They have also done well on defense, averaging 23.4 points allowed.

The fact that this game will take place on neutral ground may have an impact on the UAB Blazers’ performance. The Blazers are the obvious favorites considering that they have performed best at home despite having suffered five straight losses when playing away from home. This is something that the RedHawks could capitalize on to try to pull off the upset.

However, to do so, they will have to stop their opponent’s strong offense and be much more effective regarding their own offense, a mission that has been a problem for them all season long. It will be very difficult for them to change this, considering that the RedHawks are also solid on defense.

While we expect a game worthy of the Bahamas Bowl, with a lot of intensity and entertainment until the end, we think it will be the Blazers, who are evidently stronger on offense and defense, who will make the difference in the end and come away with a comfortable victory. 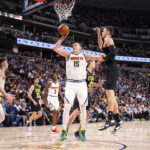 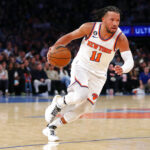