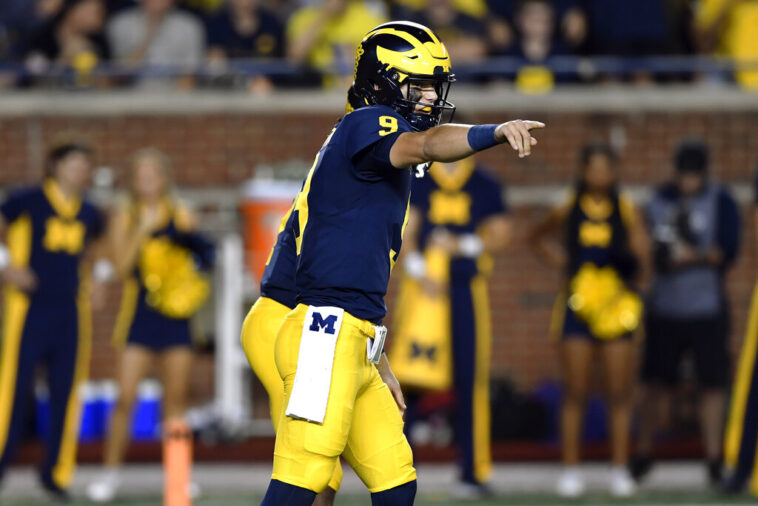 The 2022 season of the NCAA is getting more and more interesting as days go by. After four dates of action, the teams are beginning to get in order and look better. Some of them are able to win, but others, in spite of the improvements, still find it difficult to do so.

Michigan Wolverins vs Iowa Hawkeyes will play this Saturday, October 1, as two teams that have been playing smart. The former is still unbeaten after four weeks, and the latter has recovered from the setback it suffered. Ahead of this matchup, JefeBet brings you the Michigan vs Iowa predictions, betting odds, and more details in this article.

Michigan is delighting everyone with its offensive power and good work on defense. It has four consecutive victories, which has allowed it to be the leader of the Big Ten East Conference. The team has a staggering 200 points for, to go along with only 44 against.

Betting on the Iowa Hawkeyes

The Iowa Hawkeyes have been solid and have been able to achieve favorable results, but have been inconsistent on offense, having the fewest points recorded in the Big Ten West Conference, where they are in third place, after having three wins and one loss in four games.

The Iowa team has shown improvement on offense, as it started with two games in which it only scored one touchdown per game. In his last two games he has already surpassed 20 points and that certainly bodes well. In their most recent match, they defeated Rutgers by a score of 27-10 despite starting from behind.

Entertainment could be assured in this matchup, but everything places the Michigan Wolverines as the winner. Their undefeated momentum, but above all their offensive explosiveness, is enough merit to make them favorites.

Prediction: Michigan Wolverines win by a score of 31-10. 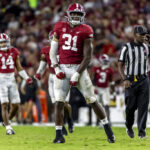 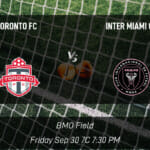