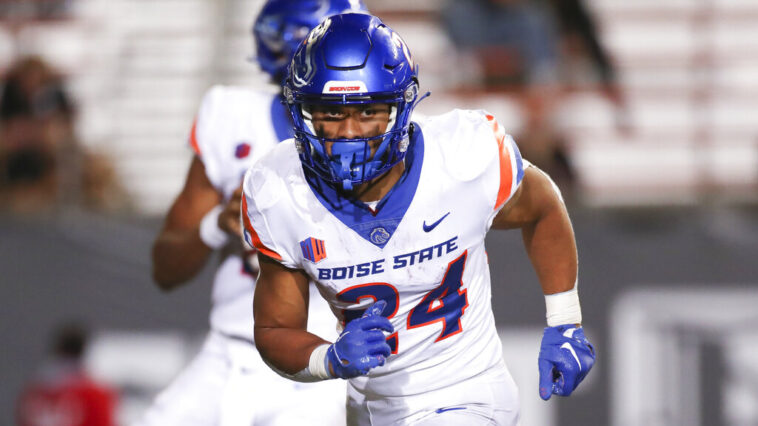 The first weekend of NCAA Football Bowls will come to an end with this Frisco Bowl, where we will have North Texas vs Boise State: a game that pits two teams that are not in the best shape, but will want to take top honors.

This will be the first meeting in history between the two teams, with Boise State coming in as the main favorite, and which may not be affected by playing away from home, a condition in which it has a 4-2 record; unlike North Texas, which has 2 wins and 4 losses away.

The best preview for the North Texas Mean Green vs Boise State Broncos game can be found at JefeBet, where you can also enjoy the most important matches of this great college soccer party.

Predictions and Betting Preview for the North Texas vs Boise State Frisco Bowl on December 17, 2022

The Mean Green have not had the best of seasons, coming here just one game over .500, and while that is something that allowed them to finish the regular season in third place in a sluggish USA Conference, it was a far cry from a top dominated by Texas-San Antonio.

It was precisely against the leader of their zone that North Texas put an end to the first round in their most recent presentation, in a game in which they had their usual good offensive production, but in which the defense was beaten from the beginning, losing by a score of 27-48.

The Mean Green have been a solid team offensively all year, giving up an average of 33.9 points scored, but their defense always tends to suffer, averaging 31.5 points allowed per game, something that even worsens to 33.3 points allowed when they are away from home–a condition they will have to deal with in this Frisco Bowl.

Betting on the Boise State Broncos

Things have gone a little better for the Broncos this campaign, finishing second in their division in the Mountain West, but only one game behind the leader, Air Force, so it makes sense that they will face this match as the main favorite.

The Broncos arrive here after a loss in their final game of the regular round, where, although they were at home, they were unable to defeat the Fresno State Bulldogs, who were far superior on defense and offense, taking a 28-16 win. For the Broncos, Tyler Green had a drab night, completing only 17 of 38 passes and being intercepted twice.

Before that loss, the Broncos had three wins in a row, and surely their numbers will give them confidence to face this game, since they have been quite solid this campaign, giving up an average of 29.1 points scored per game and 18.5 points allowed per game.

Despite having shown some interesting things, the North Texas Mean Green’s level is a few steps below the opponent they will face today, although they might be able to do some damage with their good offense, which has been one of the most consistent in the league throughout the campaign.

However, we must also remember the fragility shown by the Mean Green’s defense, something that Boise State, which has also been very convincing on offense and that playing away from home has made no difference to them, will look to take advantage of.

In addition, the Broncos are also a pretty tough team on defense, so we expect them to set the tone in this Frisco Bowl and come away with a convincing victory. 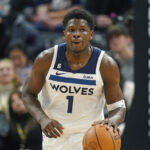 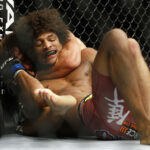