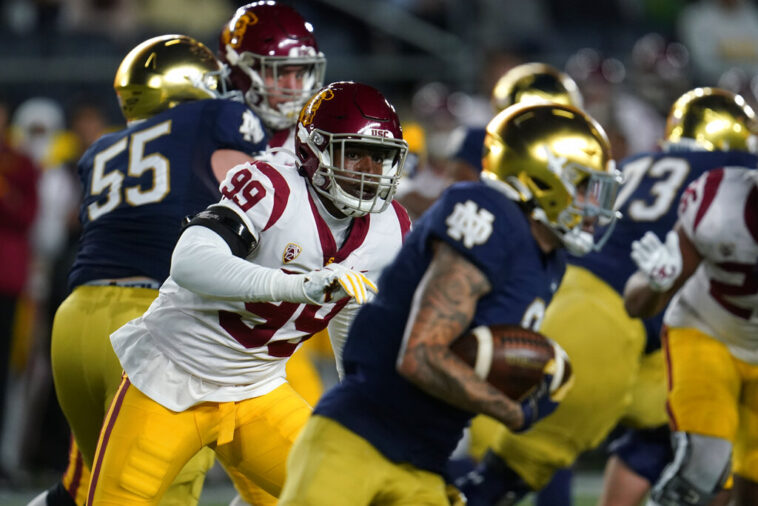 College football has a very attractive matchup ahead: Notre Dame vs USC, two teams that are very popular in the NCAA tournament.

The Notre Dame Fighting Irish (8-3), ranked 13th, have won six straight games, but face a big challenge this weekend when they travel west to take on the USC Trojans (10-1), ranked 5th.

This match should be the first of many battles of national significance between Marcus Freeman and Lincoln Riley. Each of these coaches is in the first year of a long-term contract. Each is rapidly molding and shaping the culture of their program under their vision and styles, which are quite contrasting in nature and add to the intrigue of what this rivalry will look like in the near future.

Without further ado, JefeBet brings you the best information for the American college league, with the predictions, odds, and team analysis for this Notre Dame Fighting Irish vs USC Trojans.

The Fighting Irish have won 7 of the last 9 meetings with USC and every game since 2017. USC has been on a downward trend for much of the last decade, and Notre Dame took advantage and has taken control of the rivalry.

USC ranks 94th in total defense this year (405 yards allowed per game), but has been on the spotlight regarding the other side of the ball, ranking second in the FBS with 513 total yards per game.

USC quarterback Caleb Williams is one of the candidates for college soccer’s most prized individual award. It’s an award that both Notre Dame and USC are very accustomed to winning historically. This year, it has totaled 3,480 yards and 33 touchdowns.

USC would love nothing more than this game: under the brightest lights in Los Angeles, it would not only be a final playoff push, but also a full-fledged Heisman coronation ceremony. Notre Dame would like nothing better than to ruin both dreams at the same time. However, we believe the victory will go to the Trojans. 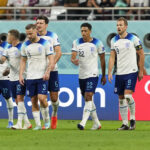 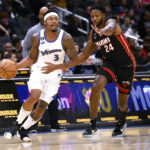