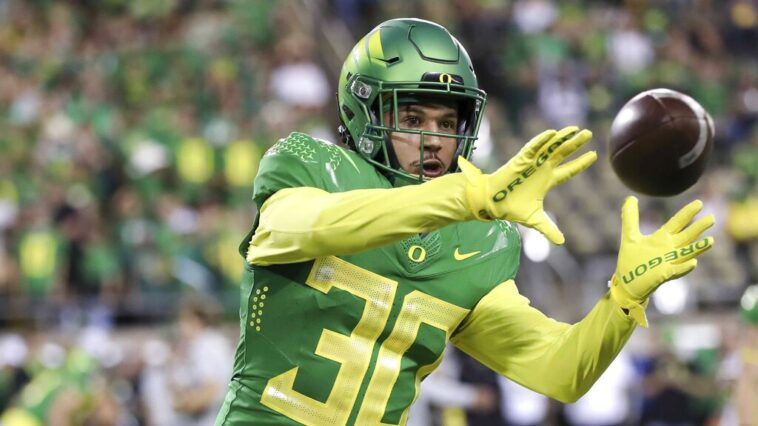 As the weeks continue to go by, the 2022 American football season gets better and better and the games are being played with more and more passion. This October 29th, there will be an interesting Pacific-12 Conference (North) game between Oregon vs California, and it will be one of the games that will be played in Week 9 of the NCA A.

Despite the fact that they share a conference, there are not many similarities between the two teams: the University of Oregon is the team with the fewest losses, while the University of California has lost the most games in its zone.

The Oregon Ducks vs California Golden Bears preview that JefeBet has prepared has pre-match facts, predictions and betting odds.

Predictions and Betting Preview for theOregon vs California College Football Game on October 29 2022.

The Oregon Ducks have lost only one of the seven games they have played so far this 2022 college football season, the other six were victories that were won in a row. In Week 1 came their only loss by a of 49-3 score against Georgia. That was the game in which they have scored the lowest amount of points, and also the game after which they managed to achieve 40 points in every one that followed.

Betting on the California Golden Bears

With four losses and three wins in seven games, California doesn’t seem to be having a good season. With such numbers, they are in fifth place in the Pacific 12 Conference (North), and they are coming into this game after losing their last three games, 21-28 to Washington, 20-13 to Colorado, and 28-9 to Washington State.

The Oregon team leads the Pacific-12 Conference (North) and it has the second highest number of points scored (297). It is also this game’s favorite because of its performance, and especially for the quality of its offensive line. For this game it is expected to continue its good streak. 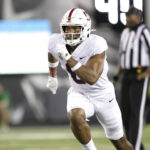 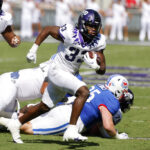