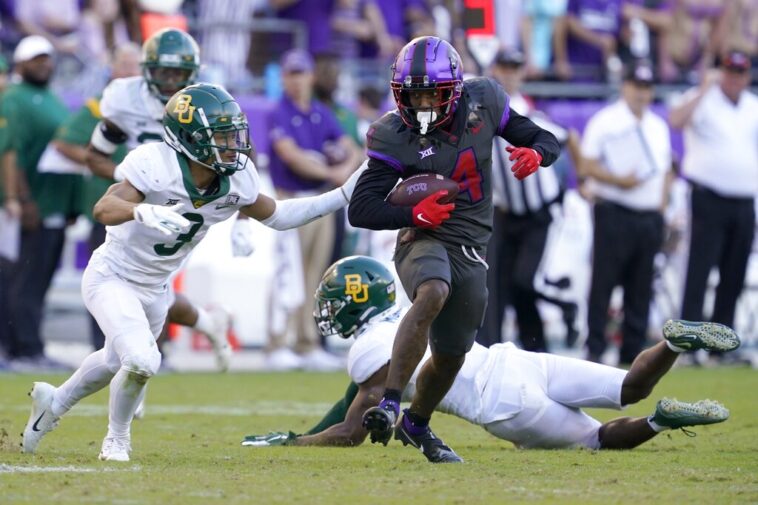 One of the best teams the NCAA season is currently seeing, plays against a team that is trying to rebuild itself but that is ruled by inconsistency. Fans of the competitive college football league will be able to enjoy the TCU vs Baylor game on Saturday, November 19.

The TCU vs Baylor rivalry dates back to 1899, when the first game between the two ended in a 0-0 tie in Waco. The all-time record favors TCU 57-53-7, and since meeting in the Big 12, the series has tilted in favor of the Horned Frogs.

JefeBet offers you the best information for the American College League, with predictions, odds, and analysis of the teams playing the most important games day by day. Here we bring you all the information about this TCU Horned Frogs vs Baylor Bears game.

The No. 4 in the Top 25 national ranking, the TCU Horned Frogs, come to McLane Stadium in Waco, TX, looking forward to maintain their spot in the College Football Playoff race, and to continue their quest toward an undefeated season record, as well as a Big 12 title.

Max Duggan has been one of the best quarterbacks in the Big 12 this season, and he has been a crucial part in the Horned Frogs’ achievement of going undefeated this campaign. This season, Duggan has completed 180 of 273 passes for 2,531 yards and 25 touchdowns, with two interceptions, and he has rushed 130 times for 555 yards and six more scores.

The other one to observe closely is Miller, one of the Big 12’s most explosive running backs, he tore the game wide open against Texas last week. This season, Miller has rushed 174 times for 1,147 yards and 13 touchdowns.

Betting on the Baylor Bears

The Baylor Bears are looking to bounce back from an embarrassing 31-3 loss to Kansas State last week, which broke a streak of three consecutive wins. Baylor has the second greates amount of interceptions in the nation over the past two seasons, only Iowa is trailing it (35).

However, the Texans have not won any of their three tries this season against ranked opponents. Richard Reese ranks second among NCAA freshmen in rushing TDs (13) and rushing yards (852).

Does it take much to assure that TCU will win this game by a landslide? Well, no. The Baylor Bears will be no obstacle for the visitors to achieve a big win in Waco. 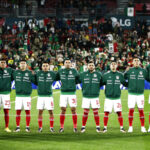 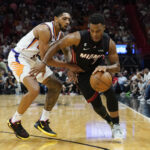