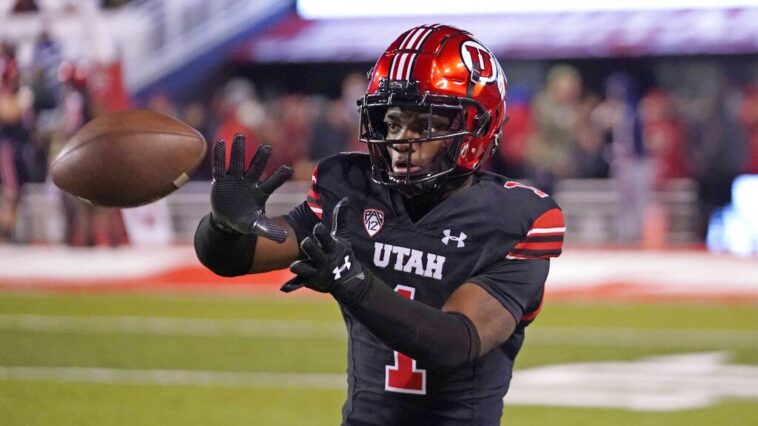 Two teams that arrive on equal footing, with identical records and the hope of getting the victory in order not to lose the train to the forefront of the NCAA. The Utah vs. Oregon matchup has all the spice that college football requires, a high-level contest that attracts college football fans.

Utah is statistically the best defensive team in the conference, ranking first in total defense and pass defense, and second in points allowed and run defense.

The Ducks were 9-1 last season and third in the CFP standings when they were defeated 38-7 by Utah in Salt Lake City in a game the Utes led 28-0 at halftime.

JefeBet offers you the best information for the American College League, with predictions, odds, and analysis of the teams playing the most important games day by day. Here we bring you all the information about this Utah Utes vs Oregon Ducks matchup.

The Utes have many of their key offensive weapons from last season, including quarterback Cam Rising, who has completed 181 of 273 passes for 2,225 yards, 19 touchdowns and four interceptions. He is also Utah’s second-leading rusher with 335 yards and six TDs on 52 carries.

Their rushing leader is Tavion Thomas with 632 yards and seven TDs on 123 carries. Thomas rushed for a total of 157 yards and five touchdowns last season against Oregon.

Their leading receiver is tight end Dalton Kincaid, who made a national splash when he hauled in 16 receptions for 234 yards and a touchdown in the Utes’ 43-42 win over USC on Oct. 15.

Saturday’s game under the lights at Autzen Stadium will be as intriguing as it is important for Oregon. Can they bounce back from last weekend’s loss to Washington? Can they get revenge on a Utah team that beat them twice last season in a humiliating way? Will they still be able to fight for a spot in the Pac-12 Championship?

The Ducks were left reeling last Saturday after their 37-34 home loss to Washington, but they will have to quickly leave that game in the rearview mirror because Utah is arguably a tougher challenge.

Utah Utes have better weapons to face this match against Oregon Ducks, despite the even record so far this season. For this reason, at JefeBet we believe that the victory will go to the visitors. 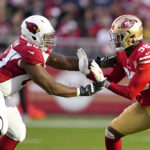 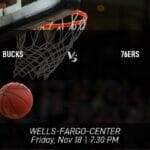