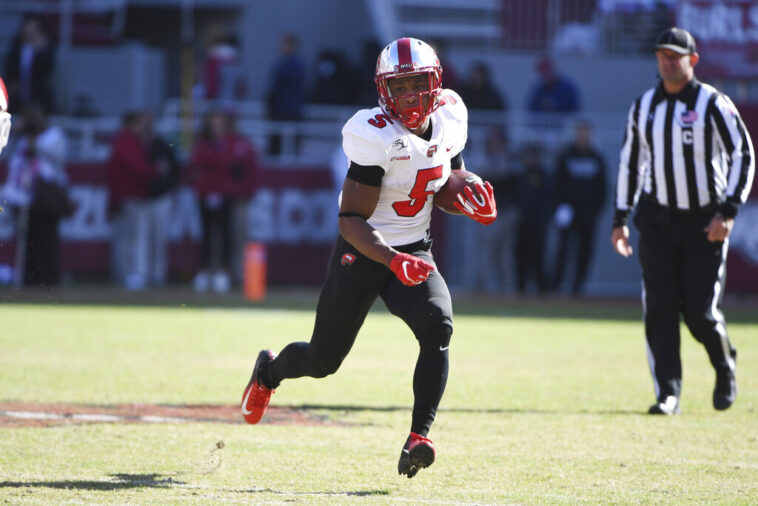 This year, there will be 43 college football bowl games, between December 16 and January 9; in this way, we’ll be able to enjoy plenty of games between Christmas and New Year’s.

Western Kentucky vs South Alabama will play in the New Orleans Bowl, the only game to be played on Wednesday, December 21.

Find out the details of the Western Kentucky Hilltoppers vs South Alabama Jaguars match in JefeBet’s preview. We have the most complete information on sports odds, predictions and more.

Predictions and Betting Preview for the Western Kentucky vs South Alabama New Orleans Bowl on December 21, 2022

Western Kentucky was the second-best team in Conference USA at the end of the regular season of college football, after posting an 8-5 record. Those victories were the second highest number in that zone.

This university did a great job, especially on defense, and managed to record the second-fewest points allowed in its conference (305). They closed their participation with a 32-31 win over Florida Atlantic in a game that went to overtime. In fact, only two of their matches went to overtime, winning one and losing the other.

South Alabama performed at a high level within the Sun Belt Conference (West), where it lost only two of the 12 games it played in the regular season. With its 10-2 record it finished as the second best team in the zone, but it is important to note that it was the team with the most points scored (383) and the second with the fewest points allowed (233).

The team was able to balance itself completely and closed with five wins in a row, against Arkansas State, Georgia Southern, Texas State, Southern Miss and Old Dominion. Their last two games had the same 27-20 score.

South Alabama’s positive streak will give them the confidence they need to win here. Moreover, these teams have only met once, back in 2013: on that occasion, the Jaguars won 31-24. 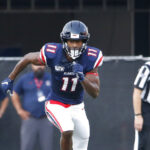 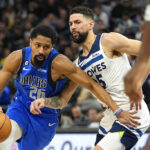