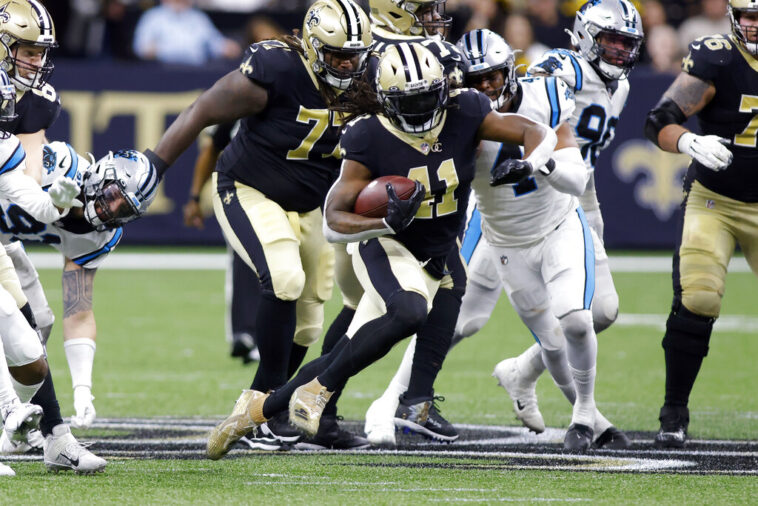 The third week of action of the NFL 2022 will have the divisional game between Saints vs Panthers, both teams with different aspirations within the NFC South, but with very similar realities after their recent results. At JefeBet, we bring you the best preview of the game.

After winning in extremis during the first week, the Saints were unable to win at home against their direct rivals, the Buccaneers, losing with a 20-10 scoreboard. The Panthers, for their part, have yet to win this season after falling 16-19 to the surprising Giants.

Without further ado, let’s dive into the Saints vs Panthers predictions and preview for this third week of NFL regular season.

Neither having one of the best defenses in the circuit nor the return of receiver Michael Thomas was enough for the Saints to have a good start to the season.

After coming from behind in the fourth quarter against the Falcons, the New Orleans’ team suffered a painful loss to Tampa Bay after being tied by three points entering the final period of the game. Jameis Winston didn’t have a good afternoon against the Bucs‘ spectacular defense, which led him to throw three interceptions. Of course, things should be much easier against the Panthers, even though they will be on the road.

Against Tampa Bay, the defense did its job for the first three quarters until Tom Brady and his team’s defense, which returned an interception all the way to the end zone, defined the game.

The quarterback was frustrated in several parts of the game by the good play of New Orleans, but this performance was not rewarded with offensive help. However, this is something that may do happen against Carolina.

The Baker Mayfield era at the helm of the Panthers’ offense didn’t get off to the best start after losing their first two games.

The quarterback had just two touchdown passes in those games, and Carolina hasn’t been able to finish on top after losing both games by three or fewer points. They totaled 275 total yards against the Giants, and the main problem was the loss of two fumbles, something they will have to work on before facing a defense like New Orleans’.

In that area of the game, Carolina was much improved against New York. They only gave up one touchdown pass, and two of their four field goals were from more than 50 yards away. They also allowed just 265 total yards; however, the offense couldn’t support them.

The Panthers have a better team than their record reflects, but they are likely to finish this week without yet knowing what it’s like to win. Overall, the Saints have a more complete roster, despite the inconsistency that Jameis Winston may have.

The defense proved against Tampa Bay that the game against the Falcons was a fluke, and the Panthers’ offense hasn’t been sharp this year, so they will surely have trouble scoring again. 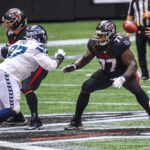 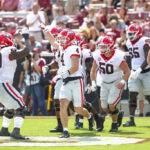