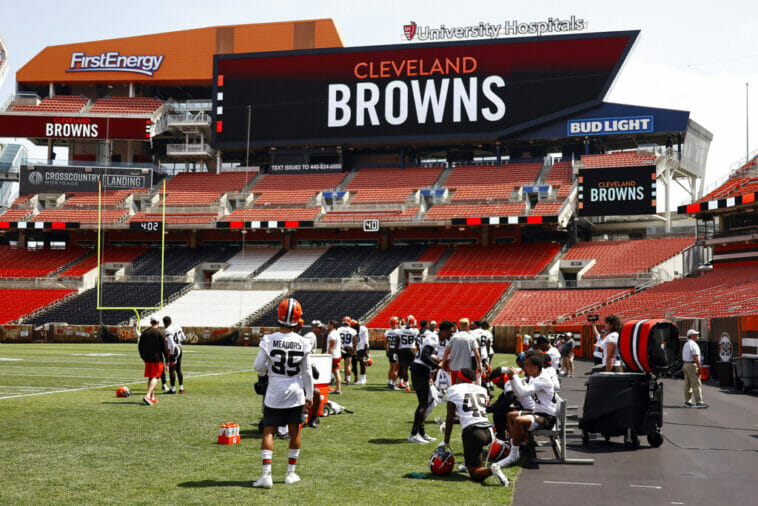 The Jets vs Browns game will be one of seven games played early on NFL Sunday as part of Week 2 of US professional football, with both franchises coming off contrasting starts to their first regular season games.

Whatever the NFL week, you can always get all the information you’re looking for on JefeBet, so here’s our exclusive analysis for this New York Jets vs Cleveland Browns matchup.

The New York Jets had a rather strange game in Week 1 of this NFL regular season, losing 24-9 to the Baltimore Ravens in a game in which it could be argued that they played better than their opponent but failed to take advantage of the opportunities available.

The Jets allowed just 13 first downs to the Ravens, and remarkably limited them to just 63 yards on the ground and 274 total yards, also outgaining them in possession by 32:30 minutes to 27:30.

With this in mind, why was the outcome so bad? This is simply explained by a lack of focus. The Jets were penalized six times for a total loss of 81 yards, so you might say they were their own worst enemy in a game that could have been much more even had things gone differently.

The Cleveland Browns also had a standout performance in their Week 1 game against the Carolina Panthers, but still ended up suffering more than they should have to win 26-24 after a 17-point final quarter by the Panthers saw them need a field goal on the last play of the game to seal their victory.

The Browns’ ground unit stole the show at Bank of America Stadium, rushing for a total of 217 yards, with Nick Chubb accounting for 141 of them after 22 carries (average of 6.4 yards per carry).

With that total, they will enter Week 2 as the NFL’s second-highest rushing team. However, they have the second-lowest air yard record with just 138, and with the absence of DeShaun Watson due to suspension, the game plan may be the same for this new game.

The ground game plan may not be as productive for the Browns in this game if the Jets’ performance against Baltimore in Week 1 is anything to go by. Still, if this is the case, it’s unclear whether the team will be able to capitalize on its chances to win the game.

What is certain is that if Cleveland’s strategy is to play on the ground, they will burn a lot of time on the clock, which might lead to a low-scoring game, especially if the Jets can stop the onslaught. On the other hand, New York’s offense doesn’t seem to be able to exploit their opponent’s defensive weaknesses, which encourages us even more to think of a game of few emotions and a hard-fought match in the middle of the gridiron. 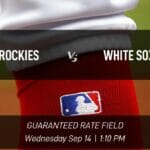 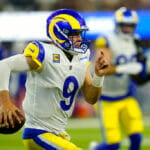