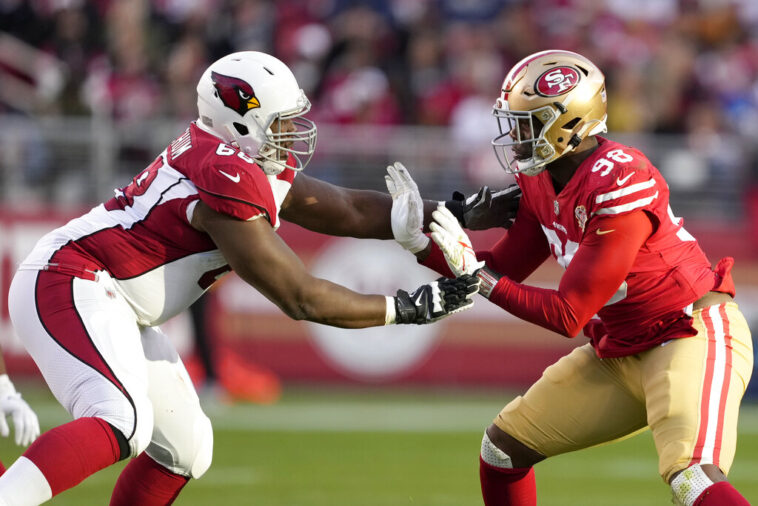 On Monday Night Football, the 49ers vs Cardinals will play each other in one of the season’s international games in Mexico City to cap off Week 11 of the NFL.

The San Francisco team has won two in a row after beating the Chargers 16-22, while Arizona snapped a two-game losing streak with a 27-17 victory over the Rams .

Without further ado, JefeBet brings you the preview of the San Francisco 49ers vs Arizona Cardinals game at the Azteca Stadium, which will be the first game played in Mexico since the 2019 season.

The 49ers have a great chance to tie the Seahawks for the NFC West lead with a win next Monday against the Cardinals.

To do so, they will have to appeal to their greatest strength: defense. Within the league, the 49ers are one of the best teams at stopping opponents by allowing the fewest total yards (2,525) and first downs (149). Additionally, their opponents only average 4.7 yards per play, which is the third-fewest in the league, while they allow the fewest points (163) and the fewest yards per carry (3.4), respectively, in the league.

As for the offense, it has gradually become more solid since the arrival of Christian McCaffrey to the team. They no longer need to rely on passes as much because they can now run with the ball. Before the running back arrived, they only had one game with more than 100 yards on the ground; now, however, they have three straight games with more than 100 yards on the ground thanks to McCaffrey.

Arizona beat the Rams last weekend to stay in the playoff hunt, but the team suffered a painful blow when tight end Zach Ertz got hurt, and there are doubts about Kyler Murray being able to play Sunday’s game against San Francisco.

This situation is a real problem for a Cardinals’ offense that hasn’t performed as expected and that will now face a team that gives few defensive liberties. Despite being eighth with 230 points scored, they rank with the fourth-lowest yards per play average at 4.9, their 5.2 net yards per play is the second-lowest average in the league, and they have committed 74 penalties, the second most in the league.

Defensively, things don’t get much better. They are second in points allowed with 258, they are also second in first downs allowed with 217, fourth in passing TDs conceded with 17 and, in the red zone, they are the fifth-worst team by allowing 27 touchdowns in 40 visits for 67.5%.

The 49ers appear to be in a strong position to defeat a struggling division rival who is unsure if its starting quarterback will play. 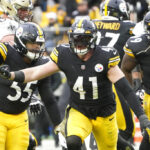 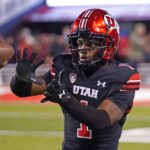