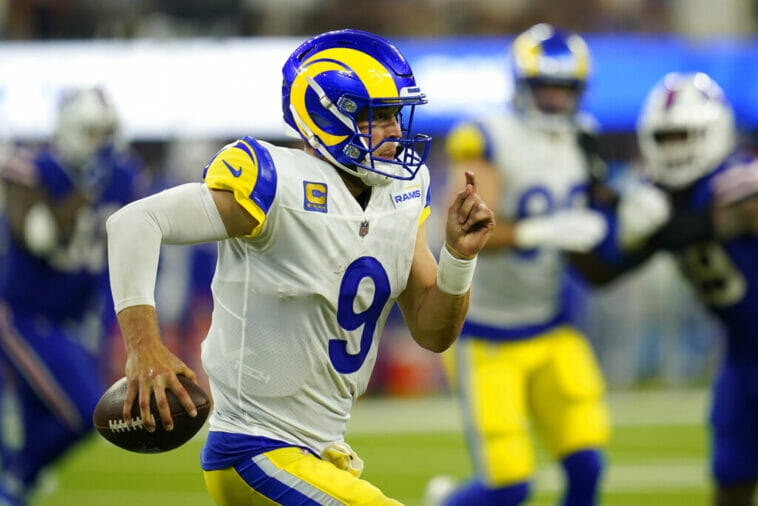 The clash Falcons vs Rams pits two teams that are looking to bounce back after suffering heartbreaking losses in Week 1 of this NFL regular season and will try to get their first win in order to avoid losing ground in the fight for the top spots in their respective divisions.

At JefeBet we covered Week 1 of action in professional American football, and it will be no exception for this Week 2. So, here we bring you predictions, odds, and analysis for this match in question between Atlanta Falcons vs Los Angeles Rams.

The Atlanta Falcons can be deeply disappointed in their Week 1 loss to the New Orleans Saints, as they lost a game in which they entered the final quarter leading 10-23 to eventually lose 27-26 by allowing a field goal with 0:23 seconds left.

Apart from the result, the team can keep the positive aspects of that defeat:the Falcons totaled 201 yards on the ground, which is the fourth-highest total for Week 2 kickoff, with 120 of those yards coming from Cordarelle Patterson.

The defensive line also looked pretty good as they took down the opposing quarterback four times for a loss of 35 total yards, but they will need to focus more on stopping opposing offenses if they want to start winning games.

The Rams, reigning NFL champions, started their title defense campaign off on the wrong foot after being stunned at home by the Buffalo Bills:they did not give them a break and ended up defeating them 31-10, thus showing that the American football monarch is not invincible.

The Los Angeles team ended up scoring in just one of the four quarters of that game and was outperformed in almost every respect, especially on their offensive line, which provided zero safety to quarterback Matthew Stafford, as he was picked off on seven separate occasions for a loss of 49 total yards, and that high pressure may have played a role in the three passes Stafford had intercepted in the game.

Now, the Rams will be hoping to step on of their home field advantage this time against an opponent that on paper looks quite inferior to them.

Will the Rams be able to overcome their previous defeat? This time they face a more accessible opponent, but at the same time the Falcons showed in Week 1 that they could give the Rams a headache, especially Matthew Stafford, after the offensive line could not protect him enough.

What’s more, Atlanta’s implosion on defense was no coincidence,as the team is one of the worst in the NFL in that regard, and they could have trouble stopping a Cooper Kupp, who was one of the highlights of the Rams’ drab night in Week 1.

We believe this is the reigning Super Bowl champion’s chance to bounce back at home and get on track to defend its title. 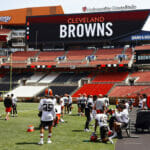 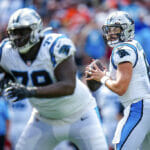