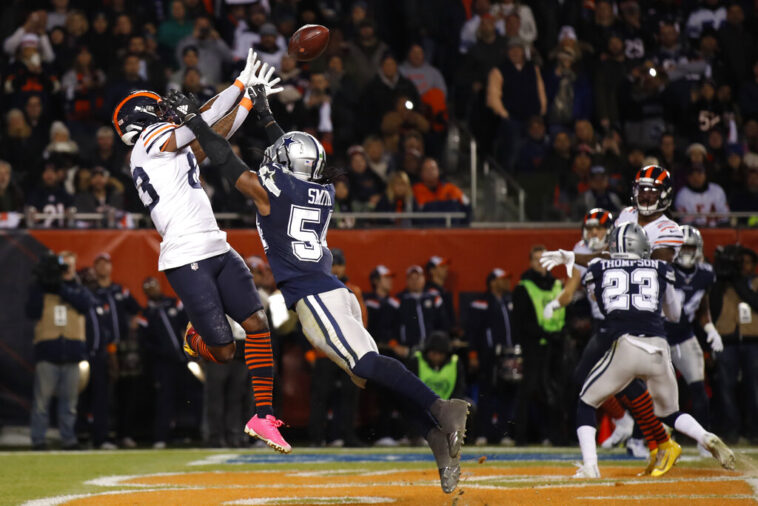 Following a win in Week 7, the Bears vs Cowboys will meet next Sunday in another NFL Week 8 matchup.

Chicago snapped a three-game losing streak with a 33-14 win over the Patriots, while the Cowboys added a 6-24 win over the Lions. Without further ado, at JefeBet we bring you the best preview of this interesting match between the Chicago Bears vs Dallas Cowboys.

Predictions and Betting Preview for the Chicago Bears vs Dallas Cowboys NFL Week 8 Game on October 30, 2022

The Bears’ postseason hopes were rekindled on Monday Night Football with a strong win over the Patriots.

Chicago had its best offensive performance of the year, gaining 390 total yards and scoring more than 23 points in a game for the first time. The key factors were both a considerable improvement from QB Justin Fields, and also the 243 rushing yards scored against a good Patriots defense. This was the third time they surpassed 200 rushing yards this year..

Dallas stays in contention in the NFC East after a win over the Lions that keeps them close to the Eagles, who defeated them two weeks ago.

Once again, the Cowboys’ defense was the star, allowing 10 points or fewer for the third time and forcing Detroit to lose the ball five times. Additionally, they intercepted Jared Goff five times to maintain their lead in the category with 29.

On offense, the big news was the return of Dak Prescott. The quarterback returned to the gridiron after being injured in Week 1, and although he looked a little shaky, he still led his team well. For the first time in the last three weeks, they recorded more than 330 yards and for the fifth time this year they rushed for more than 100.

Prescott’s return is undoubtedly a big boost for a Cowboys offense that needs to back up its defense much more. However, the QB will be slowly adjusting to the team and will have a tough test on Sunday afternoon.

The Bears aren’t the most dangerous team in the league, but they played a great game against the Patriots, and three of their four losses have come by eight points or fewer. Additionally, their powerful ground attack could wreak havoc on one of Dallas’ few defensive weaknesses: stopping the rushing game. 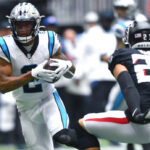 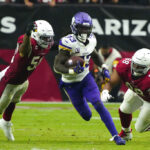