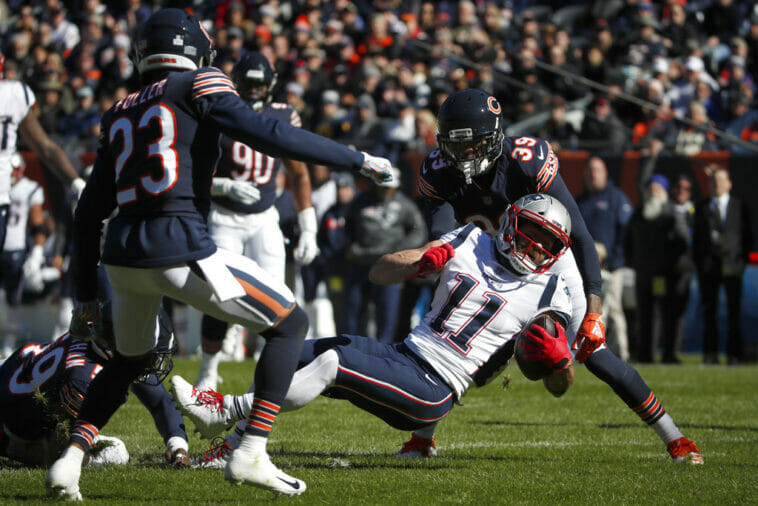 NFL Week 7 brings the curtain down next Monday with Monday Night Football between the Bears vs Patriots.

The Chicago team, which will be in prime time for the second consecutive week, lost its third game in a row when it fell last Thursday to the Commanders by a score of 12-7. Meanwhile, New England won its second consecutive game by dispatching the Browns 38-15.

Without further ado, at JefeBet we bring you the preview of the stellar match between the Chicago Bears vs New England Patriots .

The Bears’ record is deteriorating by the week, and they will face a difficult opponent next Monday in an attempt to snap their losing run.

Chicago’s offense, especially its aerial game, has been a real headache this season. While on the ground they have the sixth best yards per carry average at 5.2, their 93 points scored are the third fewest in the league, their 5.3 net yards per pass is the fourth-lowest figure, and they are also last in TDs through the air with four.Moreover, their 10 fumbles are the fourth-highest statistic in the NFL.

With those numbers, there is little the defense can contribute to winning games. The Bears’ defense has held teams to 20 points or fewer four times this season, and the secondary has so far allowed just four touchdowns through the air, the second-lowest total of the season. The problem is that without offensive support, this effort has been of little use.

Bill Belichick’s club has been reborn in the last two weeks due to a flawless defensive effort that shut out the Lions and restricted the Browns to 15 points.

The key for New England has been turnovers, as they have now had five consecutive weeks forcing at least two turnovers. Against the Browns, they forced four. Those extra opportunities granted to their offense have made the difference, in addition to the fact that they are the second team with the fewest defensive penalties with 27. They are also eighth in lowest average net yards allowed through the air with 5.8 and ninth in points conceded with 113.

That defensive work, especially in the last two games, has made things easier for rookie Bailey Zappe, who has taken advantage of injuries to Mac Jones and Brian Hoyer to dazzle as the leader of the offense. Little by little, New England has improved their numbers to the point that they have the second-best average in yards per pass with 7.3; they must solve their problems with ball possession, though, since their 11 losses are the third highest number in the circuit.

The Bears’ visit to New England comes at a very bad time for them. Their offense, led by an erratic Justin Field, scored just seven points in their last game and will depend on what their good ground attack can do against a defense that is going through its best moment and that only conceded 70 yards on the ground to Nick Chubb and company.

The Patriots have rekindled their postseason aspirations, and with Mac Jones’ return more potent than ever, hosting Chicago is good news for them. The New Englanders have won all four games between the two teams in their history, and given their current performance, it doesn’t appear that will change next Monday. 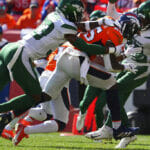 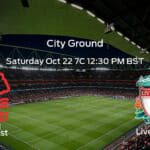