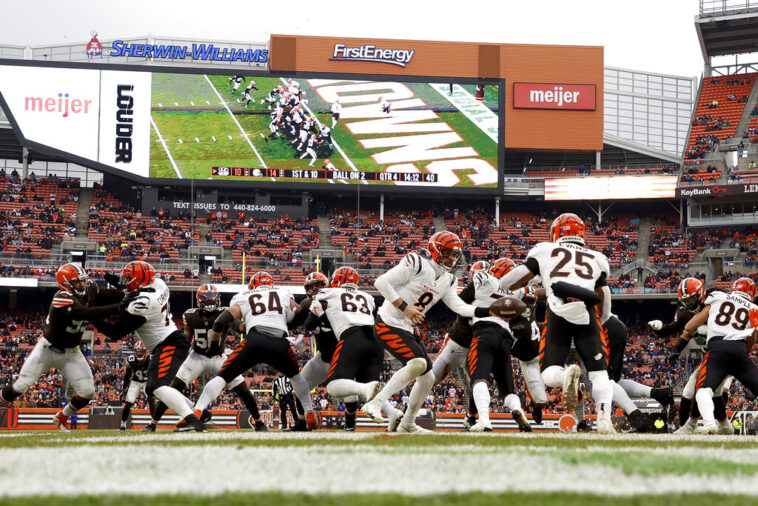 NFL Week 8 brings the curtain down next Monday with Monday Night Football between Bengals vs Browns, two rivals in the tough AFC North division.

Cincinnati is coming off probably its best game of the season with a 17-35 win over the Falcons, while Cleveland has been unable to find a winning formula, losing for the fourth consecutive time, this time to the Ravens 20-23.

Without further ado, at JefeBet we bring you our preview of the Cincinnati Bengals vs Cleveland Browns game.

Predictions and Betting Preview for the Cincinnati Bengals vs Cleveland Browns NFL Week 8 Game on October 31, 2022

The Bengals’ slow start to the season seems to have been forgotten with two consecutive victories that keep them co-leaders of the division with Baltimore.

Cincinnati and Joe Burrow have been warming up gradually, and last week they showed no mercy to Atlanta’s defense by recording 537 total yards, 481 air yards from the young quarterback. Burrow also threw three touchdown passes and scored another on the ground, leading the Bengals to their second consecutive game with more than 30 points.

Defensively, things also went smoothly. Cincinnati allowed less than 300 yards to its opponent for the second time this season, and for the first time since Week 1. Additionally, Marcus Mariota was barely able to throw for 107 air yards, a figure that now places them as the sixth-lowest net yards per pass in the league at 5.6.

What was an encouraging start to the season quickly fizzled out over the last four weeks after the Browns lost for the fourth consecutive time last Sunday.

For the third time in the last four games, the Cleveland team failed to score more than 20 points, with turnovers being the main problem for the offense. After turning the ball over just once in the first three weeks, the Browns have totaled nine losses through the losing streak.

Defensively, Cleveland didn’t have a bad game by allowing less than 300 yards for the second time this season. Moreover, they limited Lamar Jackson to only 94 net yards via the air, which didn’t help much given the offense’s struggles with maintaining ball possession and completing offensive plays.

With the Bengals’ offense warming up and an inconsistent Browns team on both sides of the ball, we’re almost certain to see a points-laden affair next Monday. Moreover, historically, these teams have scored a lot of points in their games, as shown by the fact that in their last nine meetings, the Over has a 7-1-1 record. 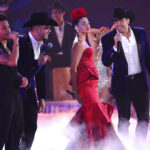 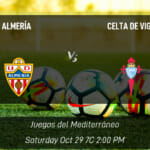