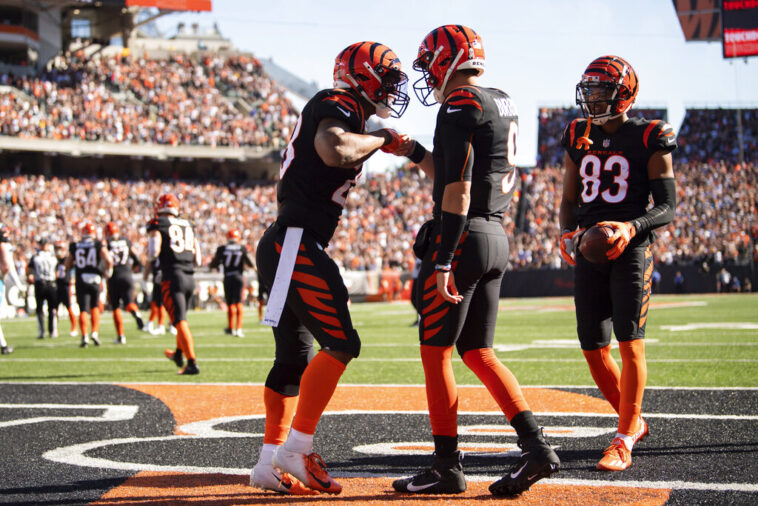 Many weeks of NFL action have already gone by, and we can be happy with what the teams have demonstrated in each of their appearances on the gridiron, as there has been no shortage of excitement. This weekend, the Bengals vs Steelers will meet again for the second time this season.

There have been a few surprises among the underdog teams that are fighting hard and among the overconfident teams whose performance hasn’t dropped off over the weeks.

In Week 1, both teams put on a great show in a match that went to overtime with a score of 20-20; however, the final result was 23-20 in favor of Pittsburgh. Would it be possible that this happens again? Today, JefeBet brings you fresh information about the teams ahead of Cincinnati Bengals vs Pittsburgh Steelers.

Want to know more about the Steelers, their current status, future bets and much more information? You can check out our Pittsburgh betting preview for Week 11.

Predictions and Betting Preview for the Cincinnati Bengals vs Pittsburgh Steelers NFL Week 11 Game on November 20, 2022

The Cincinnati Bengals are not playing with the same strength or consistency that propelled them to the Super Bowl in 2021, but despite their ups and downs, they continue to make strides in the AFC North and harbor postseason aspirations.

With two straight losses—the first to Pittsburgh by a score of 23–20 and the second to the Dallas Cowboys by a score of 17–20—they began to raise a lot of questions. But it has been their longest stretch of bad luck thus far. Their victories, though, have come in a pair, and they just defeated the Carolina Panthers 42-21 before this game.

The Pittsburgh Steelers aren’t doing well and are currently in fourth place in the AFC North with only three wins in nine games. Although they have had numerous issues and none of their wins have been consecutive, perhaps the recent 20-10 victory over the New Orleans Saints will offer them some inspiration to turn things around.

The offense has lacked a leader, as neither Mitch Trubisky nor Kenny Pickett has been able to shine at the quarterback position. Head coach Mike Tomlin has made adjustments to see if anything works this second half of the season.

Neither Belgans nor Steelers are at their best, but both are coming into this Week 11 with wins. Because of the offensive play Cincinnati has been able to produce and in light of their opponent’s weaknesses, this game ought to be simple for them.

If Joe Burrow has a good day, the Bengals would have their sixth win and could even lead the AFC North at the end of the day. 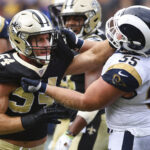 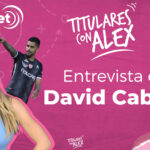