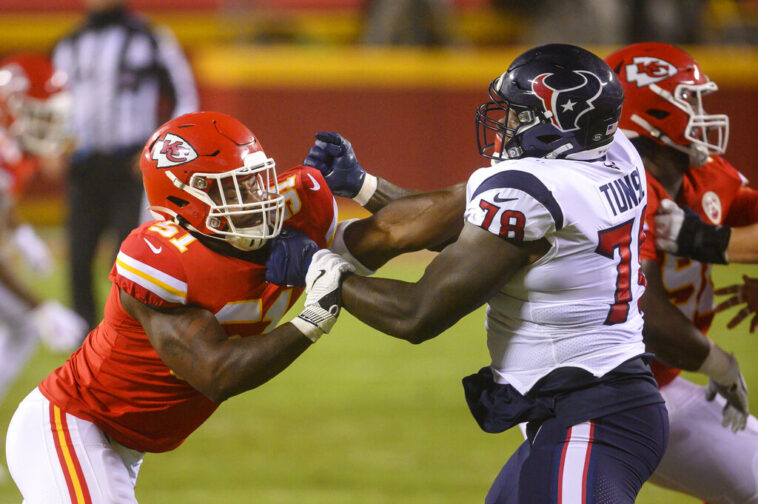 Week 15 of the world’s top-ranked football league, the NFL, will have plenty of action this weekend. Chiefs vs Texans at NRG Stadium in Houston, Texas, is one of the games to pay special attention to.

The visiting team leads their conference standings and comes into the game after beating the Denver Broncos, while the home team has lost almost every game it has played.

Here, at JefeBet, we bring you information on potential outcomes, how teams will arrive on Sunday, predictions, and odds for this Week 15 matchup between the Kansas City Chiefs and Houston Texans.

The Kansas City Chiefs are coming off a much tighter than expected 34-28 win over the Denver Broncos. In fact, it was anticipated that the margin between the two teams would be higher than 8 points. The match was 27-0 in the second quarter, so this was almost accomplished; however, two straight touchdowns by Denver cut that margin in half.

Among their last five games there is only one loss, an away game against the Cincinnati Bengals in which they fell 24-27. This loss, though, doesn’t prevent them from leading the AFC West. In terms of injuries, the only confirmed absence for Sunday is that of Kadarius Toney.

Moreover, the bad news is piling up as they have several injuries ahead of Sunday’s clash, including Nico Collins, Kurt Hinish, Troy Hairston, Justin McCray and Derek Stingley Jr.

It is clear that there is one big favorite, and that is the Kansas City Chiefs. Nothing foresees that the Texans’ current situation can be reversed on Sunday, not even because of the historical legacy, given that the Chiefs lead the record by 8-5. Therefore, for JefeBet, Kansas City Chiefs will win.

If you are looking for more content like this one, we invite you to follow us on Facebook, where we have a lot more to offer you about your favorite sports. What are you waiting for? 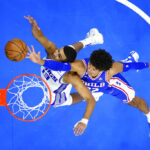 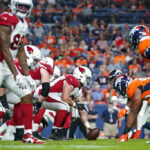