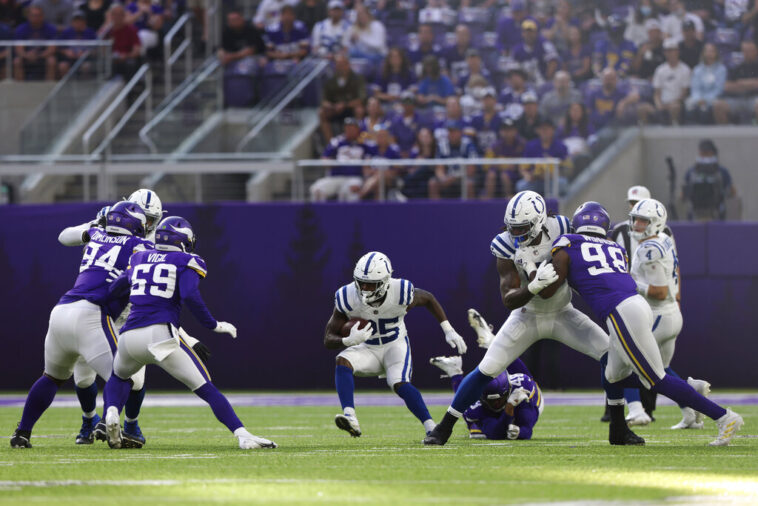 Indianapolis Colts running back Marlon Mack (25) controls the ball during the first half of an NFL preseason football game against the Minnesota Vikings, Saturday, Aug. 21, 2021 in Minneapolis. Indianapolis won 12-10. (AP Photo/Stacy Bengs)
TwitterFacebookLinkedInRedditWhatsApp

The first matchup of next Saturday’s tripleheader in Week 15 of the NFL brings us an interconference matchup between Colts vs Vikings.

Indianapolis is coming off a bye week after their third consecutive loss, being beaten 19-54 by the Cowboys, while Minnesota lost to the Lions by a 23-34 score.

Without further ado, at JefeBet we bring you the preview of the Indianapolis Colts vs Minnesota Vikings.

Predictions and Betting Preview for the Indianapolis Colts vs Minnesota Vikings NFL Week 15 Game on December 17, 2022

The Colts’ hopes of getting into the postseason are bordering on a miracle, and a tough visit to Minnesota further complicates the outlook for them.

Indianapolis’ 209 points scored were the second-lowest total in the league, so not even the arrival of Jeff Saturday was able to save them from being considered one of the league’s worst offenses. The addition of Matt Ryan hasn’t done anything to help, and their biggest issue is that they have the most turnovers of any team, with 26. Furthermore, the Rams and Jonathan Taylor share the distinction of having allowed the most catches (46), on the ground, this season.

The defense of this club stands out, especially considering how little it could do against the Cowboys due to the offense’s five errors. With that game taken out of the equation, the Colts had only allowed more than 24 points twice, had the seventh-best average yards allowed per play (5.0), and the secondary had allowed the third-fewest passing yards (2,452) of any secondary. The issue arises regarding the red zone, because opponents have scored 63.9% of the time when they reach it.

The Vikings failed to seal their divisional title last week after losing to the Lions, and also fell out of contention with the Eagles for the best record in the NFC.

For Minnesota, defense continues to be their main problem as they are the team that allows the eighth-highest amount of points; moreover, opponents average 6.1 yards per play, the second-highest figure in the league. The 20 fumbles recovered have been of little use, as the secondary has allowed the most passing yards with 3,733. Additionally, they are third in penalties committed with 88.

On the offensive end, without being among the league’s top 10 offenses, the Vikings have scored fewer than 20 points just twice this campaign. One of the keys to this is that they have only 14 turnovers and are seventh in first downs with 281. Minnesota’s strength can be seen in their ground game, where they are among the worst in total yards, but among the best in touchdowns with 15. Regarding the passing game, they are also among the best in yards gained and they’ve also had 20 touchdown passes.

Despite the defensive problems shown by the Vikings throughout the season, they are specialists in forcing turnovers and this Saturday they will face the offense that has lost the ball the most times.

On the offensive side, Minnesota is superior to Indianapolis and at home they are very difficult to beat as they have a 6-1 record. What about the Colts on the road? They’ve had only two wins and one draw in seven games. 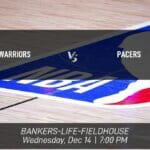 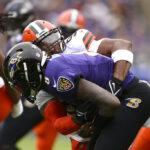