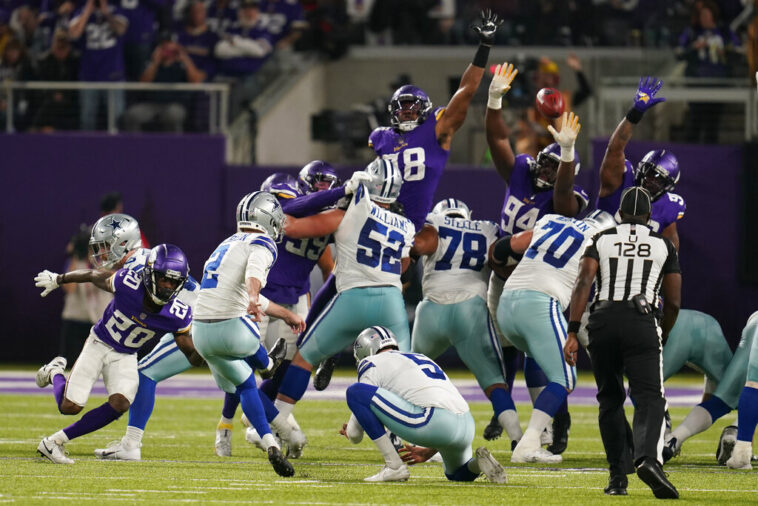 One of the most anticipated games of this week 11 of the NFL is Cowboys vs Vikings, which features two of the best teams in the National Conference.

Dallas snapped a two-game winning streak with a 28-31 overtime loss to the Packers, while Minnesota made it seven straight wins with a 33-30 overtime victory over the visiting Bills.

Without further ado, at JefeBet we bring you the best preview of the stellar clash between the Dallas Cowboys vs Minnesota Vikings.

Predictions and Betting Preview for the Dallas Cowboys vs Minnesota Vikings NFL Week 11 Game on November 20, 2022

The Cowboys’ loss to the Packers did not, as of yet, eliminate them from contention for an NFC wild-card spot, but a victory in Minnesota is necessary to keep things simple for themselves.

With Dak Prescott back, the Dallas offense has improved dramatically, amassing more over 400 total yards for the second straight game. However, they remain mid-table in important categories such as yards per play average (5.4), net yards per pass (6.0) and yards per carry (4.7), where they do not dazzle within the circuit.

Against the Packers, the difference was that the defense failed to stop Aaron Rodgers. They gave up more total yards than 400 against Green Bay, as well as the most points ever scored in a match by an adversary. Because of this, they will have to demonstrate against the Vikings that this was just a setback and that it is not a coincidence that they are among the best pass-defense units and the leaders in sacks with 35.

While the Vikings were expected to battle the Packers for the NFC North, the division appears to be a one-way street thanks to an outstanding performance by Minnesota.

Only once have the Vikings scored less than 20 points this year, and for the second time in the last three games they scored more than 30. All of this is made possible by an offense that has scored on 60% of its trips into the end zone and quietly completes every necessary scoring opportunity. With only 47 penalties handed out, it is also among the circuit’s most disciplined attacks.

The Vikings’ defense’s capability to create turnovers and bail out of sticky situations is another crucial factor. While allowing the third highest yards per play average at 5.9 and the sixth highest in net yards per pass at 6.8, Minnesota is second in the league with 18 fumbles recovered as a result of opponent turnovers .

Granted, the Vikings’ record doesn’t seem to match many of their stats throughout the season, but it seems disrespectful for one of the two winningest teams in the league to be underdogs at home against the Cowboys.

Dallas has a 2-2 record in the last 11 games against the Vikings and a 3-8 record against the spread, while Minnesota is unbeaten this season when playing at home. In addition, the home offense has already shown what it can do against a good defense like the Bills, so another win should not be ruled out. 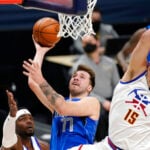 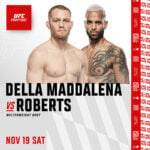