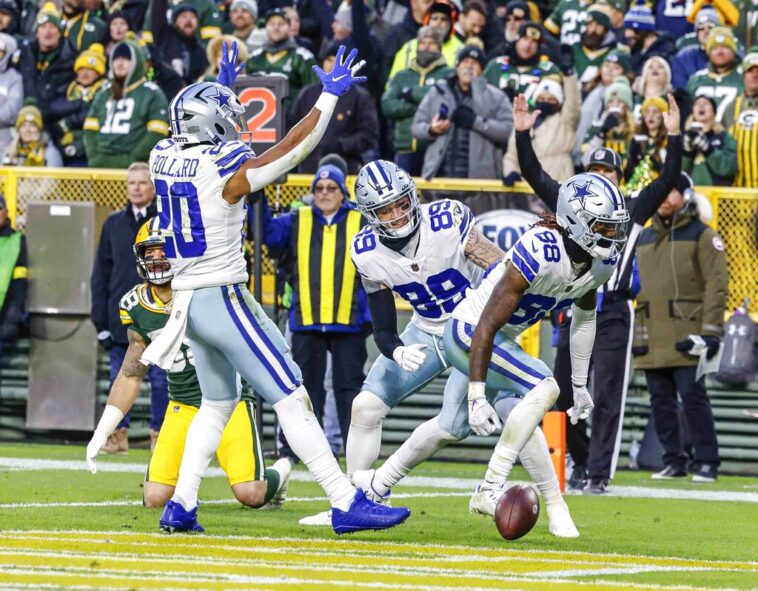 The Dallas Cowboys will play one of the toughest games in the remainder of the 2022 regular season this coming Sunday when they travel to Minnesota to face the mighty Vikings in Week 11 of the NFL season.

While a win might not be a must-win for Dallas when looking at their schedule, coming away with a win certainly means taking on the final stretch of the season with a lot more peace of mind.

Last week, the Cowboys lost to the Packers, the Vikings’ NFC North rivals, as visitors and in overtime, to fall to a 6-3 record. While the loss did not mean that they lost their spot as one of the three National Conference wild cards, it did cause them to lose ground against their rivals for this spot, as well as distancing them from the Eagles in the NFC East.

Against the Vikings, it should be a priority for Mike McCarthy and the Cowboys to recover the solidity of their defense, considered one of the best in the circuit and which in three of its last four games has allowed 26 points or more to the opponents it has faced.

The offense, with the return of Dak Prescott, has taken on a different face, but without a doubt, if Dallas wants to go far this campaign, they must recover the best days of their defense. The same one that has allowed the fourth-fewest points in the league with 164 and against the Packers conceded just over 30 points and 400 total yards to their opponents for the first time.

Dallas also is the team with the most quarterback catches with 35 and one of the best at defending the aerial pass,while regarding the offense, they continue to rank in the middle of the table in important categories such as yards per play average (5.4), net yards per pass (6.0) and yards per carry (4.7).

Predictions, Odds, and Betting Preview for the Dallas Cowboys in Week 11 of the 2022 NFL Season

The Vikings’ defensive problems, despite their 8-1 record and division lead, are the only reason why the Cowboys are slight favorites to win next Sunday’s game in Minnesota.

Dallas has two straight weeks exceeding 400 yards and 28 points, something we could see again on this day as the Vikings are one of the highest yards per play giving teams in the entire circuit.

We’ll say it again: the offense can have a good night, but if the defense doesn’t respond, something that happened against the Packers when they allowed 14 points in the last period, the Cowboys will have a long and difficult game against an offense that only once this year scored less than 20 points.

The spread of this matchup speaks to the parity expected Sunday in Minnesota between these teams headed for the postseason in the NFC.

The only stat that favors the Cowboys is that the visiting team has a 4-1 record against the spread in the last five meetings, but let’s remember that Dallas this year has won two and lost two as visitors, while the Vikings are undefeated as a home team at 4-0.

The Cowboys’ recent defensive woes project Sunday’s game to be a high-scoring affair, considering Minnesota’s defense has allowed at least 26 points in three of the last two games.

On the offensive side, both teams are also in rhythm. As we mentioned, Dallas has racked up two consecutive games of 400+ yards and 28 points, while Minnesota has scored 30+ in two of the last three games, including 33 against Buffalo’s solid defense.

Expectations in Las Vegas with the Cowboys remain for a fairly solid finish to the campaign despite the setback against the Packers and the tough matchup against the Vikings.

That is why Dallas’ aspirations depend on what they can do as visitors, a condition in which they have a somewhat affordable schedule. With this Sunday’s game in Minnesota out of the way, in Week 15 they go to Jacksonville and close the season at home to the Titans and Commanders.

When we move on to home games, in weeks 12, 13 and 14 they host Giants, Colts and Texans, while in week 16 they face Eagles again. Assuming wins over Indianapolis and Houston, it is imperative that Dallas repeats its victory over New York to reach at least 11 wins.

Although the Eagles lost for the first time this season last week, the loss to the Packers did not allow the Cowboys to get any closer in the division. However, they now have another challenge ahead of them, as the Giants moved into second place and took a one-game lead. The only favorable news is that they still have direct confrontations against both teams.

The NFC is very evenly matched, with many of the favored teams playing inconsistently. To some extent, that keeps Dallas from losing too much ground, even though it seems like it’ll be tough for them to win its division. At the very least, they currently hold a National Conference wild card and are on track to play in the postseason.

As for their potential Super Bowl victory, Dallas needs Prescott to maintain the offensive level he has had since returning from his injury. Defense will play an important role, but without offense, the Cowboys won’t be able to beat either the NFC powerhouses or AFC favorites like the Bills or Chiefs.

Despite two very poor games against the Bears and Packers, Micah Parsons remains by far the favorite to win NFL Defensive Player of the Year.

The Cowboys linebacker totals 8.0 catches, 3.5 fewer than the category leader, while the 56 yards he has caused opponents to lose per sack is the sixth-highest figure in the circuit. 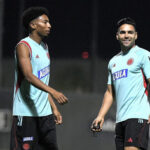 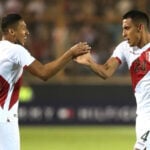