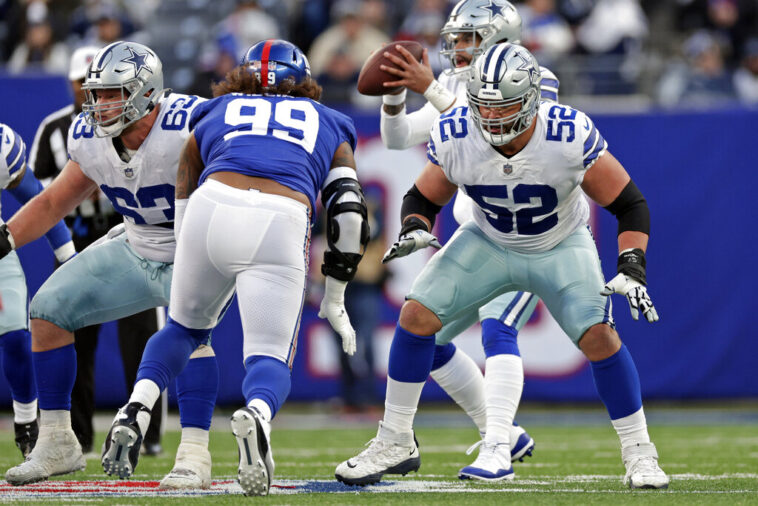 Week 3 of the NFL schedule will bring us an extremely important game for the future of the NFC East: the Cowboys vs Giants will face each other on Monday Night Football. Here, at JefeBet, we bring you the best preview.

The Cowboys pulled out all the stops last week and without Dak Prescott picked up their first win of the season with a 20-17 victory over the Bengals, while the Giants won over the Panthers 19-16 to remain undefeated. We move forward then to the analysis of this NFL Week 3 game, where we’ll present our Cowboys vs Giants predictions and betting preview.

With the good news that Prescott is making faster-than-expected progress in his recovery from surgery on the right thumb he fractured in Week 1, the Cowboys visit New York hoping to come out on top again in that stadium.

In the last ten games between the two teams overall, the Cowboys have nine wins and will now try to win a very important one under the offensive command of Cooper Rush. Prescott’s replacement didn’t do badly against the Bengals, completing 19 of 31 passes for 235 yards and a TD. This is a performance that should at least be maintained against a more solid New York defense.

Precisely, it was the team’s defense that was the key for Dallas against Cincinnati. They caught quarterback Joe Burrow six times and conceded only 254 total yards. If they can keep this up against the Giants and rely on Rush’s offensive assistance, the Cowboys might be able to win, and this would move them into first place in the division if the Eagles lose in the afternoon.

The Giants are one of the most surprising teams at the start of the season, not only because they are undefeated after two weeks, but also because they have performed exceptionally well, particularly on defense.

In their first two games, they have only conceded 36 points and forced three turnovers. They only had 275 total yards and one touchdown against the Panthers, which came in the third period. This Monday, they’ll be facing the Cowboys at home, and they have another good opportunity to show their quality by not having to face Prescott.

While the defense is solid, the doubts on the offensive side are strong. Daniel Jones has yet to pass for more than 190 yards via the air; in the meantime, the offensive spark plug has been Saquon Barkley, the running back who was named Offensive Rookie of the Year in 2016 and is currently leading the league in yards per game and average yards per game. Jones must perform well against the Cowboys’ defense if he doesn’t want to see his team suffer its first defeat.

Monday night’s matchup between the Cowboys and Giants will likely closely resemble the last meeting between the two teams, which Dallas won 21-6. In that game, no offense surpassed 350 total yards and only two touchdowns were scored.

Both teams arrive with a very good defensive level and a poor performance on offense. The points ceiling is low, but these two organizations have a lot at stake and the fight will be very close and tight. 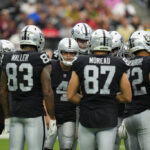 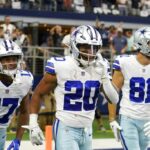