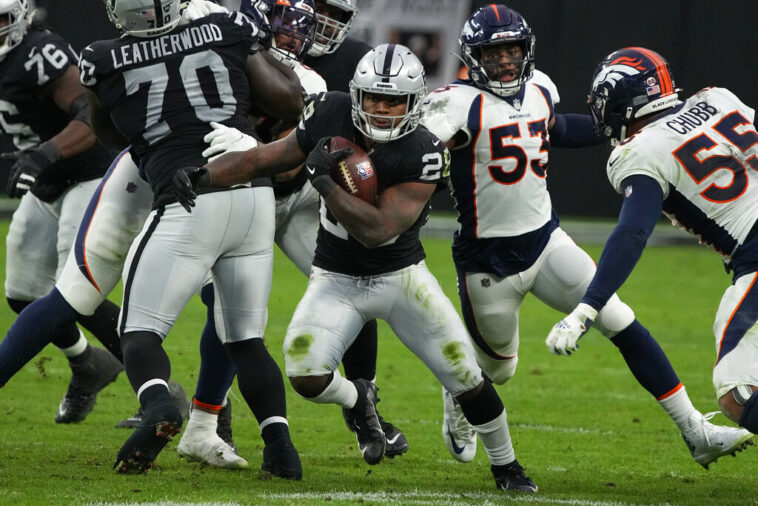 Las Vegas Raiders running back Josh Jacobs (28) during the first half of an NFL football game against the Denver Broncos, Sunday, Dec. 26, 2021, in Las Vegas. (AP Photo/Rick Scuteri)
TwitterFacebookLinkedInRedditWhatsApp

Week 4 of the NFL brings us a very important matchup for the future of the AFC West when the Broncos vs Raiders meet for the first time this season.

Denver is coming off an important and hard-fought 11-10 win over the 49ers to move to co-lead the division, while Las Vegas is the only team in the league with an 0-3 record after a 22-24 loss to the Titans.

The Broncos’ season has been a bit strange so far because although their 2-1 record ties them with the Chiefs at the top of the division, Russell Wilson’s team has one of the worst offenses in the league.

The experienced quarterback has not been able to find the formula to finish the offensive series on the right foot, and so far they have not surpassed 16 points in any game. In fact, against San Francisco they did not score a single touchdown through the air, and their defense was once again responsible for the team’s second success.

It gave the 49ers just 267 total yards and forced them to lose the ball three times, twice by fumble and once by intercepting Jimmy Garoppolo. Considering that Denver’s offense could be in trouble again against the Raiders, the defense will not be able to slack off this week after not allowing more than 17 points in any of the first three weeks.

Surprisingly, the Raiders are one of the two teams without a win this year and the only one with three losses, as the Texans have two losses after tying in the first week.

Intermittency on both sides of the gridiron has been the main problem for a Las Vegas team that after a very busy preseason has a very complicated future in 2022. To improve this they need their quarterback Derek Carr to be more consistent throughout the game, especially inside the red zone where they have managed to score on six of 13 occasions, less than 50%.

The defense has also been shaky in its performance. In the loss to Arizona, they blanked them in the first half, and allowed 29 points between the second half and overtime. Against the Titans, they conceded 24 points in the first half and blanked them in the second half. Against the Broncos, it could be a good time to finally capture the consistency they need, considering the poor offensive performance of the opponents.

With one of the worst offenses in the league at their disposal, the Broncos will surely not score many points in their visit to Las Vegas, who will be hoping that their defense responds to the expectations they have had since the beginning of the season and of which they have seen glimpses at times in their previous clashes.

For their part, Denver’s defense has been very solid, while the Raiders’ offense, although better than that of their opponents, has been very inconsistent and has a tough test against the Broncos. 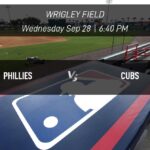 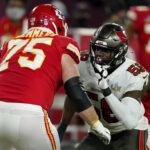