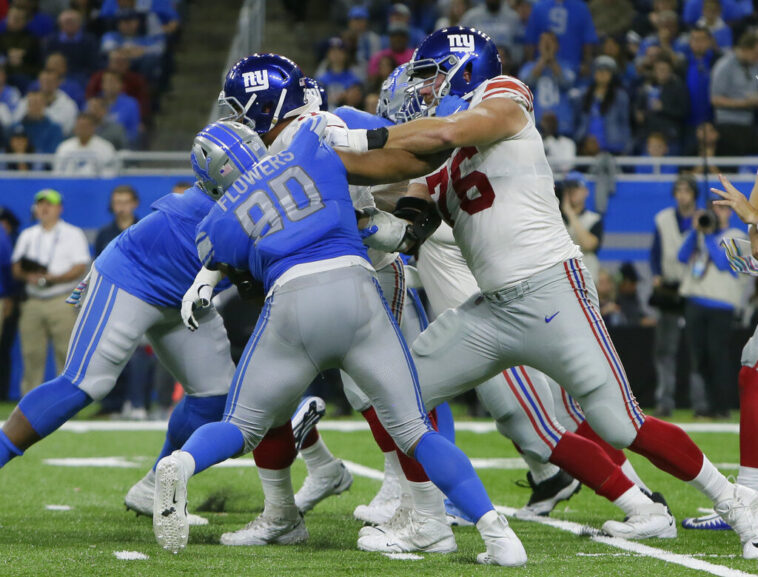 The Lions vs Giants game in NFL Week 11 will feature two teams coming off victories in their most recent outings on the field.

Detroit added its second win in a row by defeating the Bears 31-30, while the Giants returned from their bye week with a 16-24 victory over the Texans.

Without further ado, at JefeBet we bring you the best preview of the Detroit Lions vs New York Giants.

The Lions climbed out of the bottom of the NFC North thanks to two wins that moved them out of the group of the worst teams of the season.

Despite their difficult season, Jared Goff’s stellar performance as the offense’s quarterback has made a positive impact on Detroit’s offense. Against Chicago, they scored more than 30 points for the fourth time this year and are fifth in the circuit in average yards gained per play with 5.9.

The Giants are one of the pleasant surprises of the season and have everything in their hands to finish as leaders of the NFC East with two games left against the Eagles, who are one game ahead of them in the division.

But in order to take advantage of that chance and have a successful Week 14, the Giants must try to win a hypothetically simple game at home against Detroit’s subpar defense. For this purpose, they will have to rely on their ground attack, the main strength of this offense that ranks fourth in total rushing yards with 1,483 and fifth in ground TDs with 11. As they have only lost the ball eight times, New York also excels at maintaining possession of the ball.

The interesting thing about the Giants is that without a devastating offense and a well below average defense, they have found a way to win games. For example, New York is the team that allows the most yards per carry in the league with 5.5 and the sixth most yards per play with an average of 5.8. However, it is the eighth team that has allowed the fewest points as they are one of the most successful teams in the red zone (13 TDs in 34 trips, an outstanding 38.2%),

The Giants are the kings of the Under this season, but against the Lions, we have the feeling that their offense will be able to perform better and take advantage of Saquon Barkley’s good ground attack to hurt the worst defense in the league.

Detroit also has a strong ground assault, and New York has struggled all season to halt the game at will in this way. This won’t be a high scoring affair, but it will be quite an interesting game. 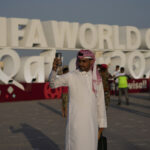 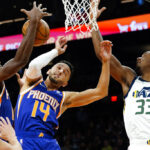