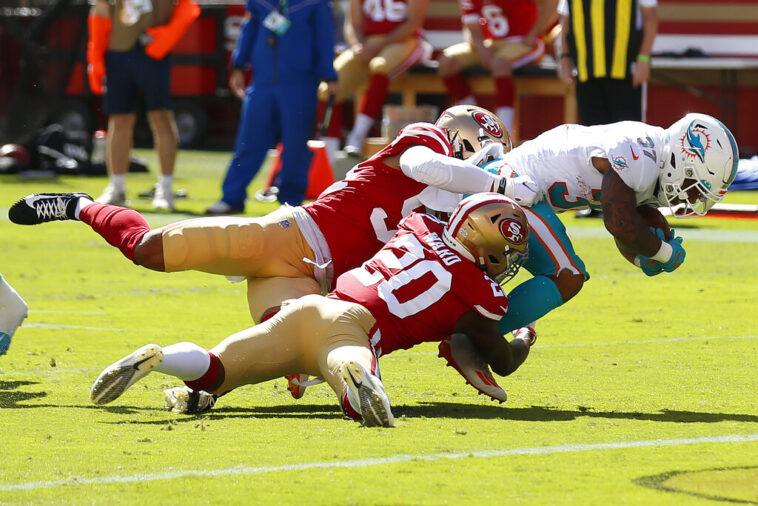 On December 4, Week 13 of the NFL will continue with another action-packed day of games, with this Dolphins vs 49ers matchup unquestionably being one of the most captivating of the second shift of the day.

Both teams are on an important winning streak, and although they are at the top of their respective divisions, they cannot afford to register a negative result here as they are only one game behind their closest pursuers.

Today, at JefeBet, we bring you our analysis and prediction for this Miami Dolphins vs San Francisco 49ers game. However, we have many more predictions for each NFL game, so we encourage you to look them over.

The Dolphins continued their great season and managed to stay atop the AFC standings with the Buffalo Bills after recording a fifth consecutive win, a comfortable 15-30 victory over the Houston Texans last week. Moreover, they have now scored at least 30 points in four straight games, with Tua Tagovailoa leading the way after coming off the injured list.

Florida has been one of the most productive teams in the league on offense, averaging 25.6 points scored and 386.7 rushing yards per game, and they will need to continue that way if they want to improve their results on the road, since they have won only three of the five games they have played in that setting this season.

For their part, the 49ers managed to take sole possession of first place in their zone after capitalizing on the loss of the Seattle Seahawks, who are now in second place. They have won their last four games going into this matchup, keeping a string of successful performances, including a big win, 0-13 win over the New Orleans Saints, which proves once again why they are the best defensive team in the league.

The 49ers offense hasn’t been as effective as their opponents’, but they have done well with an average of 22.6 points scored per game, and their defense is currently only allowing 15.7 points per game. The 49ers have also been great at home, losing just one of their five games at California so far.

This match between two teams with relatively contrasting playing styles will be highly intense. The Dolphins, who are currently experiencing great offensive inspiration under Tagovailoa, will face an intriguing challenge this week as they head to California to face the 49ers, who have a pretty solid defense.

The Dolphins typically allow more latitude on defense than the home team, a weakness they make up for with excellent offensive output, so this should be a contest in which the 49ers exhibit their best offensive pace.

Both teams have had fantastic recent weeks, but the 49ers will be playing at home, which is crucial in games of this caliber. Therefore, we expect a close game until the end, but we are confident that it will be the 49ers who will set the tone with a very solid defense and an effective offense, thus taking another victory. 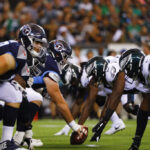 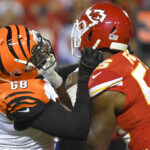