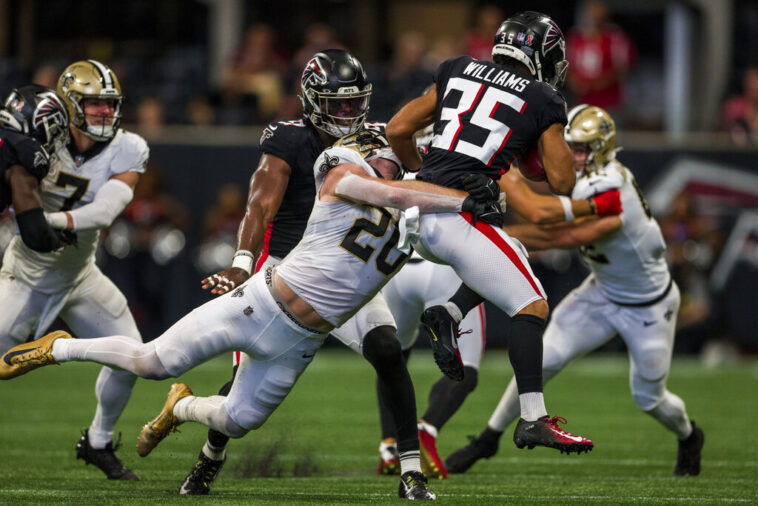 While the Falcons vs Saints Week 15 matchup will feature two teams who are not at their best, it is one that always draws attention.

The Saints have dominated this series recently, winning eight of the past ten games, including this season by a score of 27-26. However, the Falcons may see this game as a good chance to start shedding that burden, since the visiting side has won seven of the last ten encounters between them.

The best preview for the Atlanta Falcons vs New Orleans Saints match can be found here, at JefeBet, where you can also enjoy predictions and odds for matches of the best football league in the world.

The Falcons have had a relatively quiet season, but despite their poor record, they still have a chance to win the South Division of the National Conference due to the erratic play of the other teams in the region, as none of them have a winning record.

However, even a slight improvement in their record seems to be a difficult task to accomplish, as they come here with only one win in their last five games and two losses in a row after losing to the Pittsburgh Steelers at home by a score of 19-16, with Marcus Mariota managing only 1 touchdown pass and 167 yards completed.

The Falcons’ subpar offensive showings have been a recurring theme this season; they average 22.2 points scored each game, while their defense has supported them quite a bit, allowing an average of 24.0 points per game.

The Saints are also part of that poor Eastern Division of the National Conference, and their performance has been even worse than that of the Falcons, winning just three of their last ten games to sink to the bottom of their zone.

The Saints also come here with two losses in a row on their back, after being shut out 0-13 by the San Francisco 49ers two weeks ago, and losing by the slimmest of margins, 16-17, to the Tampa Bay Buccaneers in its most recent performance after allowing 14 points in the last quarter, both losses being away from home.

Given that they are now playing at home and that the Caesars Superdome is where they have performed best, the New Orleans club may have some optimism for a better showing. There, they have recorded 3 of their 4 wins, leaving a slightly better offensive average with 23.2 points scored per game..

The Falcons’ defense has been very good despite their record this season, and they might pose a serious threat to a Saints’ offense that, despite improving somewhat at home, is still highly unpredictable.

However, it should not be forgotten that the Saints are not bad defensively either, and that the Falcons’ main problem this campaign has come when it has been their turn to attack. This gets even worse on the road, where they average 19.0 points a game..

As is typical when these teams face off, this game will likely be quite tight, but unlike their previous meeting, we anticipate that defenses and the few offensive accomplishments will take center stage, leaving the scoreboard with few points. 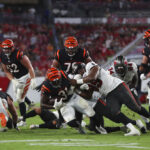 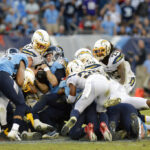