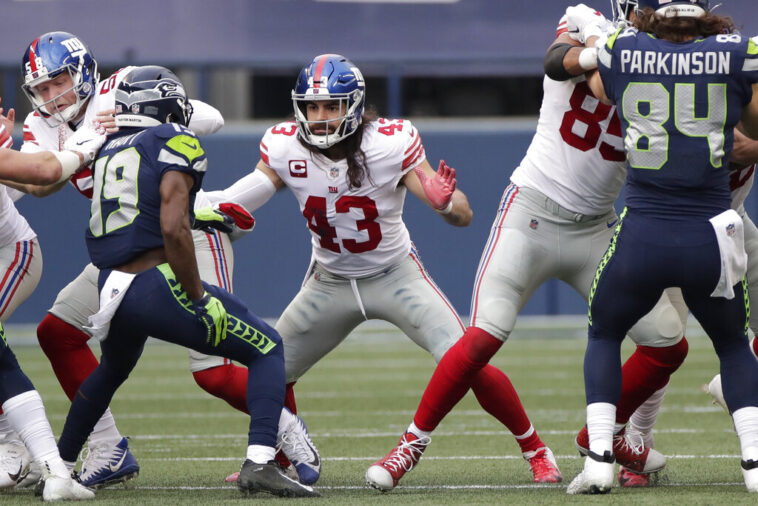 In a matchup of surprising teams, Giants vs Seahawks will face each other this Sunday looking to keep their respective places in the NFL postseason.

New York won its fourth consecutive game by defeating the Jaguars 23-17, while Seattle leads the AFC West with a 37-23 win over the Chargers. Without further ado, at JefeBet we bring you the best preview of the important match between New York Giants vs Seattle Seahawks.

The Giants keep finding new ways to win games, and on Sunday in Jacksonville, they accomplished a new feat. Holding the Jaguars on the final play of the game, one yard short of the end zone, New York maintained its string of wins and its place as one of the NFC’s two wild cards.

The Seahawks are another pleasant surprise of the season, as nobody expected much from them after Russell Wilson and Bobby Wagner left.

However, under Geno Smith, they are one of the best offenses in the league and leaders of a complicated NFC West. Although the QB has been caught 16 times, Seattle’s offensive line has done a job, and it shows: they are currently leading the league in average yards per carry with 5.5 and they are second in yards gained per play, behind the Bills, with 6.3.

However, the legion of boom is long gone, and the Seahawks are one of the most fragile teams defensively. The 2,794 total yards allowed are the second most in the circuit, while allowing opponents an average of 6.0 yards per play, the third-highest figure. 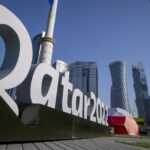 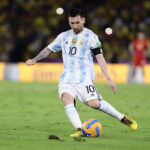