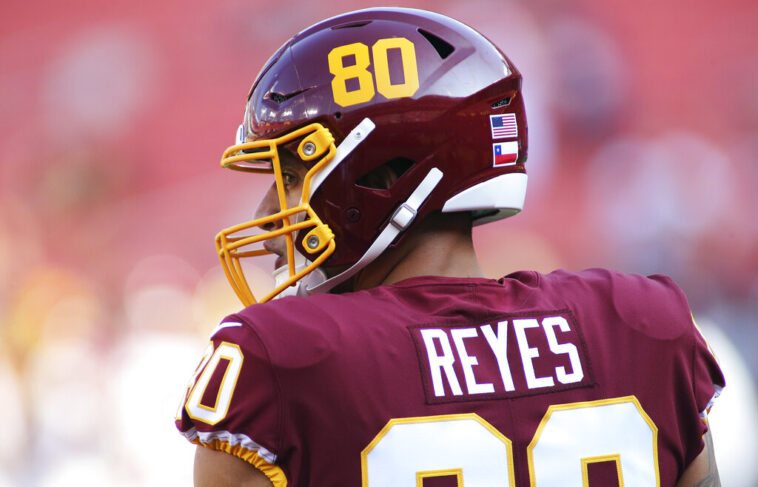 The highest level of American football, the NFL, has millions of fans around the world, including South America. That’s why we tell you how to watch NFL in Chile 2022-23.

In that country there has also been a special interest in recent years in watching American football since the incorporation into the league of Sammis Reyes, the native of Talcahuano who took his first steps in the National Football League in 2021 as tight end of the Washington Commanders and today plays with the number 80 for the Chicago Bears.

Accessing this league nowadays is not a problem as by now almost all sports are global, so if there are fans who want to consume it, surely there is a provider who will bring the action to their homes.

In this regard, the NFL owns the broadcasting rights to the games and negotiates with cable companies, streaming or TV channels to rebroadcast the games. With this in mind, we tell you how to watch NFL in Chile 2022-23.

How to Watch NFL in Chile 2023 | All options available

It’s all about the streaming service, like Netflix or Amazon Prime Video, but only NFL; isn’t that cool?

NFL+ offers fans the ability to watch live preseason, season and post-season games. In addition, they will be able to access NFL Network on-demand programs and NFL Films archives.

Specifically, to watch the games it will be necessary to subscribe to NFL Game Pass, and you can check prices and available packages from the official website.

These are the channels that broadcast the most NFL games around the world, including in Chile. ESPN, owned by The Walt Disney Company, has the rights to broadcast the games, and in 2021 it renewed its relationship with the NFL for another 10 years starting in the 2023 season.

One option to watch the crashes on TV, tablet or smartphone is to subscribe to Star+, a streaming service also owned by The Walt Disney Company. If you are in Chile, you can consult packages here.

This is a satellite TV signal company that has different subscription plans to bring not only TV channels to homes but also series and movies on demand.

DirecTV is one of the options if you are looking for a way to watch the NFL in Chile, as it offers exclusive access to up to six games per day, that is, through different channels on its premium lineup.

To watch them, it is necessary to activate the Premium NFL Sunday Ticket package, which includes channels 687, 688 and 689. Doing so has an additional cost to the monthly subscription that any subscriber already pays to have DirecTV, and you can check it here.

Now you know how to watch NFL in Chile 2022-23. If you are a fan of American football and want to put your knowledge to good use, you can bet at safe sportsbooks and take advantage of the sign-up bonuses we have prepared especially for you. 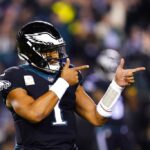 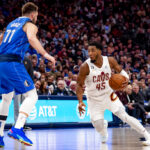