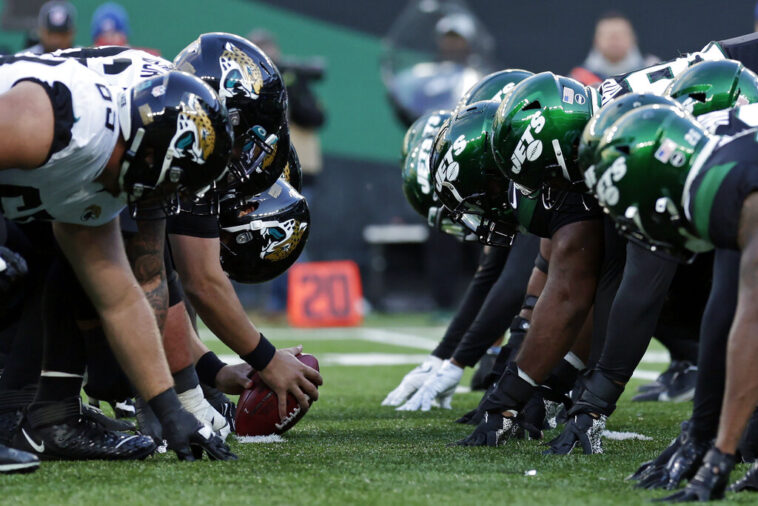 The Jacksonville Jaguars and the New York Jets line up across from each other during an NFL football game, Sunday, Dec. 26, 2021, in East Rutherford, N.J. (AP Photo/Adam Hunger)
TwitterFacebookLinkedInRedditWhatsApp

Week 16 of the NFL will start with Jaguars vs Jets on Thursday Night Football, a very important game looking to the postseason.

Jacksonville is coming off its third win in the last four games after defeating the Cowboys, in overtime, by a score of 34-40. On the other hand, New York recorded its third consecutive loss having been beaten 17-20 by the Lions.

Without further ado, at JefeBet we bring you the best preview of the stellar match between the Jacksonville Jaguars vs New York Jets.

Thanks to a powerful offense, the Jaguars are close to a big comeback in the American Conference South Division. However, they will not have an easy obstacle this week when they face the tough Jets defense.

All hopes are pinned on Trevor Lawrence, who is coming off a great performance against one of the best defenses in the league, the Cowboys. The QB threw for 318 yards with four touchdowns and an interception, while Dallas allowed more than 500 total yards for the first time this season.

Jacksonville’s problem comes on the defensive side of the ball, so it could be a relief to measure themselves against the Jets’ offense this Thursday. The Jaguars have allowed the sixth most total yards with 5,190, the fourth most first downs with 308, the fifth most passing TDs with 24 and only twice this season did the opponent score fewer than 20 points against them. Do they have any strengths? Yes. They tie for fourth place in fumbles recovered with 22.

Offensive problems have put the Jets in serious trouble down the stretch, and playing at home against an unreliable Jaguars defense could be a lifesaver for them.

With 281 points scored, New York has the 11th-fewest number of points scored in the league; none of the three quarterbacks who have started this season have been able to improve these offensive problems. The Jets only gain 5.3 yards on average per play, have the 10th-fewest passing touchdowns (15), and have thrown 11 interceptions overall. The situation isn’t much better on the ground either, with 1,507 yards being the ninth-lowest total in the league. Additionally, a touchdown percentage in the red zone of only 48.8% makes them the sixth-worst team in this regard.

Regarding defense, things change radically. Only in five games did their opponents score more than 20 points, making them the fourth defense with the fewest points conceded (263). Additionally, they match the 49ers for the second-lowest average yards allowed per play at 4.8, their 5.4 net yards allowed per pass is the third lowest in the league, and they have scored just 13 passing TDs while adding 12 interceptions. On the ground, they allow a low average of 4.1 yards per rush, and opponents score on 52.8% of visits to the red zone.

The Jets’ defensive strength will undoubtedly put Trevor Lawrence and company in trouble, but this point line is too low for a Jacksonville team that is coming off a 40-point outing against the Cowboys and has one of the least reliable defenses in the league.

Yes, the Jets’ offense has only one game of 22+ points in their last eight ones, but we believe that against the Jaguars they’ll perform better than against powerhouse defenses like the Bills and Patriots. Additionally, the last five meetings between the two have ended int he Over and five of the last six duels in New York have also ended in the Over. 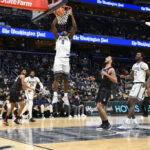 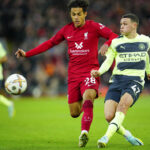