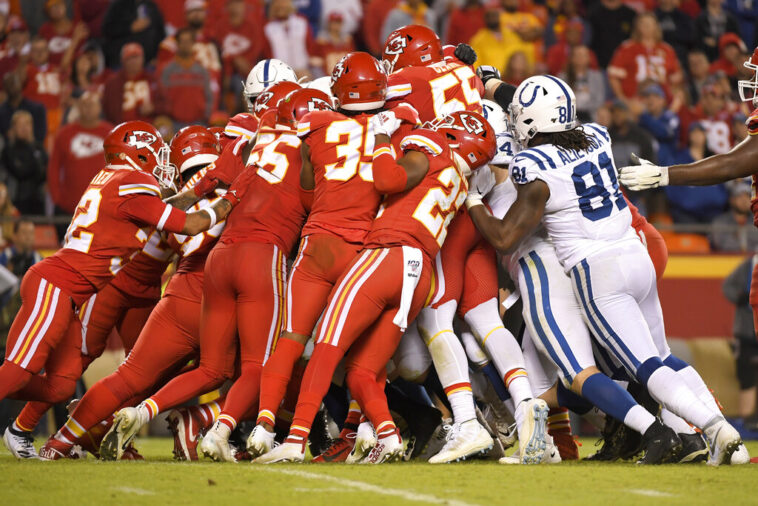 Two teams with completely opposite realities face off in Week 3 of action in the NFL when the Chiefs vs. Colts square off next Sunday and in JefeBet we bring you the best preview.

The Chiefs are coming off a remarkable 27-24 win over the Chargers to take the lead in the AFC West. For their part, the Colts continue to be unresponsive and were blanked 24-0 by the Jaguars. JefeBet brings you the ideal preview for the Kansas City Chiefs vs Indianapolis Colts game for this week 3 of the NFL.

The Chiefs climbed to the top of the tough AFC West after a hard-fought victory over the powerful Chargers.

Patrick Mahomes again led the team with 235 yards, two touchdown passes and, most importantly, no interceptions against a Los Ángeles defense that projects to be one of the best in the league. The quarterback again proved he doesn’t need Tyreek Hill and completed passes to nine different receivers, something that surely sends shivers through the Colts secondary.

As for the defense, despite allowing 400 total yards it responded at the right time and with a 99-yard interception return by Jaylen Watson in the fourth period, gave his team the lead for good. Against Indianapolis, things could be a little quieter, but Matt Ryan and Jonathan Taylor can wake up at any time, so they can’t get complacent.

Matt Ryan had one of his worst nights as a pro over the weekend: he finished with three interceptions by the Jacksonville defense. Jonathan Taylor hasn’t been the same as last year either, and on Sunday he barely ran for 54 yards. If these two fail to click against the Chiefs, the game will be over quickly.

The defense allowed 299 yards against Houston and 331 against the Jaguars, offenses well below the caliber of the Chiefs, who are also in an enviable moment. Pressure on the opposing quarterback has been minimal, with only three catches in the first two weeks, and they have forced a turnover with an interception against the Texans.

The Colts offense must wake up at some point, but it looks very unlikely to be on Sunday against the Chiefs. Kansas City comes in inspired after their win against the Chargers and with many more days of rest having played last Thursday.

It is true that Indianapolis is playing at home, but the defense seems to have no arguments to stop Patrick Mahomes, and even if the offense wakes up, it will not be enough to match the points of the visitors. 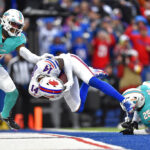 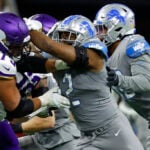