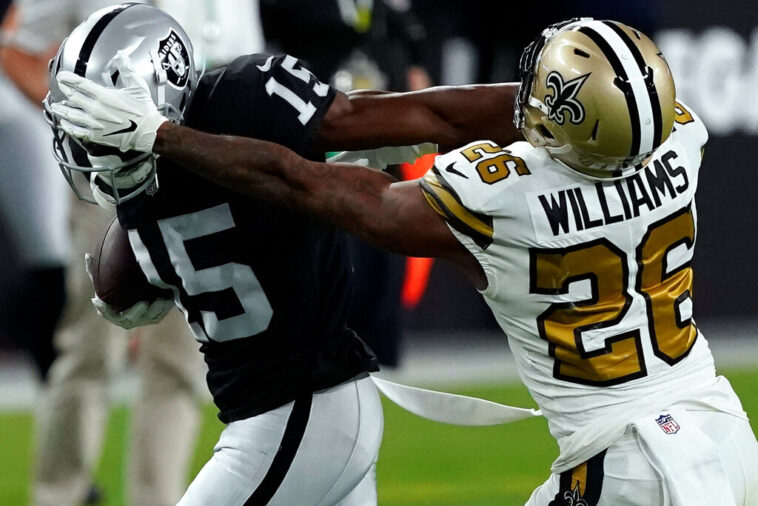 Week eight of NFL action will face Raiders vs Saints, a duel of teams that are in unexpected positions compared to what was expected of them, and that will be looking for a victory that will keep them in the race for the playoffs.

Las Vegas returned from its bye week with a 20-38 win over the Texanswhile New Orleans was unable to win against the Cardinals in a match that ended with a 34-42 score. At JefeBet we bring you the best preview of this crucial match between Las Vegas Raiders vs New Orleans Saints.

Adding their second win of the season was a real relief for the Raiders, who have a great opportunity this Sunday to get into the fight for the playoffs.

Getting 400 total yards for the first time this season is a good sign before facing a New Orleans defense that has been far from what was expected of it. Derek Carr had a good game, but the star again was Josh Jacobs, who rushed for more than 100 yards for the third straight game and reached six TDs on the ground by scoring three in the last duel.

The defensive side was not as solid, allowing 400 total yards to a weak Texans offense, but the Texans scored only once out of the three times they reached the red zone. The Raiders’ defense has also not been as solid as expected, and they have not allowed less than 20 points on the season yet.

Despite being three games below 500, New Orleans is just one game behind the NFC South leaders, a division where everyone is playing for a negative record.

The Saints lost for the second consecutive week after giving up three fumbles to the Cardinals, two of them on interceptions to Andy Dalton that ended up in the end zone. While the team’s offense continues to improve with its third game over 400 total yards, it is unclear who will start against the Raiders between Dalton and Jameis Winston.

But it is on the defensive side that New Orleans’ main problem lies. What was expected to be one of the best defenses in the circuit has been a real disaster and in the last three weeks allowed more than 30 points to their opponents. In addition, they are seventh in penalties and ninth in penalty yards.

As the days have gone by, the point total for this game has been increasing due to the problems that both defenses have had on the gridiron all season.

On the season, Las Vegas plays for 4-2 and New Orleans for 5-2 when talking about the Over, while in the last five clashes in the month of October the Raiders have a 5-0 record playing for the Over and the Saints have a 10-1 record in this same situation. 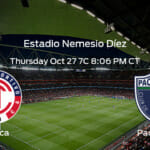 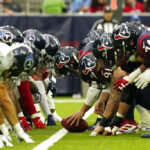