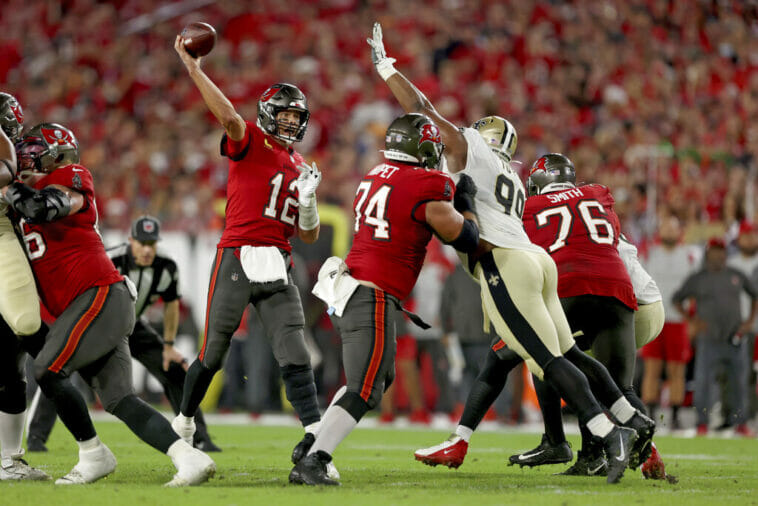 Week two of the NFL season could give us a glimpse of where the NFC South will be headed when the Tampa Bay Buccaneers vs New Orleans Saints square off this Sunday in a clash of favorites to win the division.

Tampa Bay is coming off a defensive master class on Monday against the Dallas Cowboys, a team they defeated with a 19-3 score. For their part, the Saints were able to come from behind against the Atlanta Falcons and come out on top 27-26.

Without the kind of spectacular offensive performance that Tom Brady has become accustomed to, the Buccaneers easily got through their trip to Dallas to face the Cowboys.

Tampa Bay’s defense allowed just one field goal to a Dallas offense that registered just 244 total yards, much of it with Dak Prescott still on the field. That performance is very important considering the Saints’ offense, which this season has one of the league’s best receivers back in Michael Thomas.

As regards the offense, Tom Brady did just enough to win the game, throwing for 212 yards and a touchdown. But it was Leonard Fournette who stole the show by totaling 127 yards on the ground, numbers to highlight if we take into account that New Orleans’ good defense conceded 201 ground yards to Atlanta.

Despite the win, the Saints could only have been left with two good feelings from Sunday’s game: the strong return of Michael Thomas and the team’s ability to come from behind.

With 17 points in the last period, New Orleans was able to come from behind against a surprising Falcons team that, against all odds, was able to score 26 points and total 417 yards against what is considered one of the best defenses in the league. That’s a performance that the Buccaneers would surely make them pay for with a loss.

In addition to Wil Lutz’s 51-yard game-winning field goal, offensive tackle Jameis Winston had a big fourth quarter in which he threw both of his game-winning touchdown passes to Michael Thomas to seal the comeback. Winston finished with 269 yards through the air, while Jarvis Landry chipped in with 114 yards receiving. Let’s see how they fare against a much more powerful defense like Tampa Bay.

Next Sunday, we will surely have a very close and hard-fought match. These two teams know that they are playing for the lead in the NFC South and to start with an advantage against a direct rival.

The Saints defense is much better than what was seen in Atlanta and at home, despite facing Tom Brady, is sure to improve. The Bucs have already shown what they can do to slow down the opposing offense, and against New Orleans, they have no reason to do it any different. 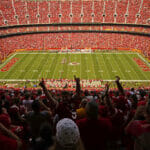 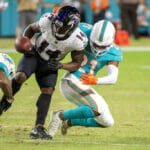