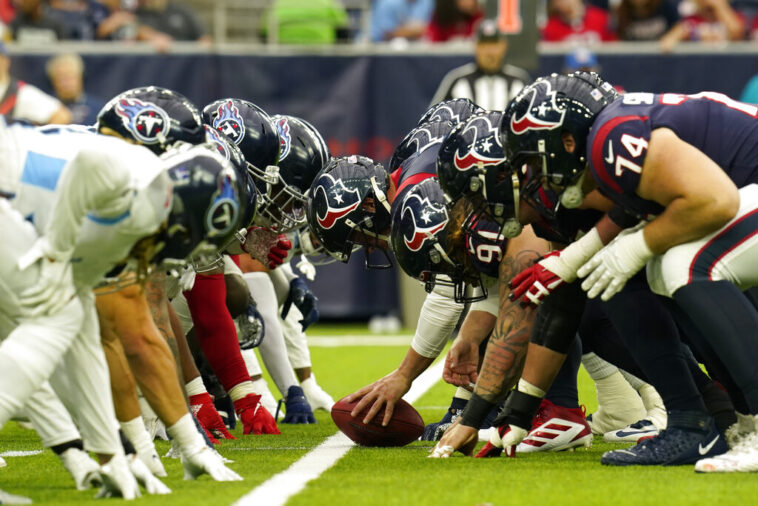 One of the last matches to be played on Sunday at the framework of Week 8 of the regular season of NFL 2022/23 will be Titans vs Texans.This will be a clash between two teams located at different ends of the American Conference South division standings.

JefeBet is the home of the best NFL analysis and predictions, and week after week we bring you the best information for your sports betting, and for this Sunday we have information not only for this Tennessee Titans vs Houston Texans but for each of the matches to be played, so check them out!

Predictions and Betting Preview for the Titans vs Texans NFL Week 8 Game on October 30, 2022

It took a while, but the Tennessee Titans finally seem to have reached their best level this NFL season. The team began their campaign with two demoralizing losses to Giants (21-20) and Bills (41-7), but they were able to keep a cool head, and after their win by 21-17 vs. the Indianapolis Colts in Week 7 they are coming into this game with a streak of four consecutive victories, which they will try to maintain this time.

A great improvement in defense has had a lot to do with it, with the Titans allowing fewer than 20 points in their last three games and also they start this week as the team that allows the lowest third-chance conversion percentage to their opponents in the entire league, with this being a measly 27.8 % which has helped to stop their opponents in their tracks.

The predictions have not failed. The Houston Texans had an excellent preseason, but failed to maintain that level in official action and come into this matchup as the team with the worst record in the entire American Conference, with their last game in Week 7 resulting in a loss by 38-20 against the Las Vegas Raiders.

The Texans offense ranks among the ten worst in the league, but their defense is even worse, as they have the second worst yards allowed per game average in the NFL, with this one being a whopping 422.0. In addition, they tend to open a highway for opposing rushers on the ground, as their average of 164.7 yards allowed on the ground is the highest this season.

The Texans’ dismal ground defense will be an area the Titans will surely exploit, as their recent improvement has been based on good use of this resource, having topped 100 yards on the ground in each of their last four wins.

In addition to this, Tennessee’s good defense will surely play an important role in defending their opponent’s attacks and could contribute to the victory of the visiting team. We also highlight the fact that the Titans have won each of their last three visits to NRG Stadium, and have a 2-0 record against divisional opponents, so it seems unlikely to play against them in this game. 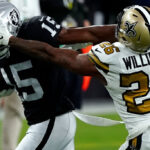 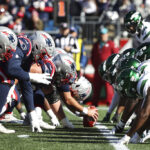