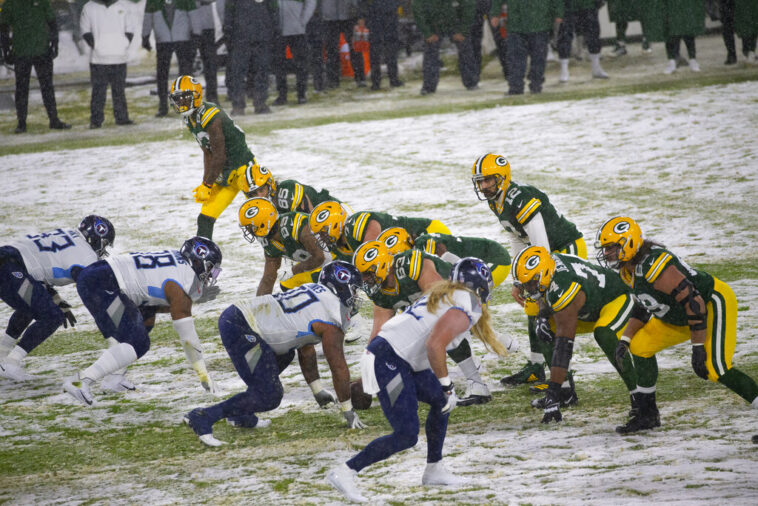 NFL Week 11 kicks off this coming Thursday with a very interesting Thursday Night Football matchup between Titans vs Packers.

Tennessee consolidated its lead in the AFC South with a 10-17 win over the Broncos, while Green Bay snapped a streak of five consecutive losses by defeating the Cowboys in overtime, 28-31 .

Without further ado, at JefeBet we bring you the best preview of this intriguing clash between Tennessee Titans vs Green Bay Packers.

After an overtime setback against the Chiefs, the Titans returned to winning ways against Denver and consolidated their division lead by winning six of their last seven games.

Tennessee’s defense continues to be this team’s greatest weapon, holding opponents to 10 points for the third time in the last four weeks. The 168 points allowed so far are the seventh-lowest figure in the circuit, while their strength comes in stopping the ground game, where they have not allowed more than 100 yards since week two and are third in average yards allowed per carry with just 3.9.

Likewise, their six sacks on Russell Wilson leave them as the fourth best in the league in this section with 29. There is also good news on the offensive side with the return of Ryan Tannehill after a two-week absence due to ankle discomfort.

The quarterback’s 255 yards and two TDs were enough to offset Derrick Henry’s poor production against Denver’s good defense while supporting the good work of his defensive teammates. The Titans are the seventh-lowest scoring team in the NFL, but with that defense, they’ve been more than good enough.

What looked like it would be the Packers’ sixth loss in a row could end up being the necessary encouragement for Aaron Rodgers to lead his team back to the postseason. The experienced quarterback led a 14-point comeback in the fourth quarter against a powerful Cowboys defense to revive a Green Bay team whose hopes were all but buried with another loss.

While for the first time this season Rodgers threw three TD passes, the Packers remain far short of expectations in net yards per pass production as they are tied for 12th with 6.1. Their best record comes in yards per carry, where they are sixth with an average of 4.9.

Their defensive play is also better than the league average, but not exceptional enough to compete with strong attacks. Against Dallas, they allowed at least 27 points for the fourth time in the last six games and overall they are the sixth team that concedes the most yards per carry with an average of 4.9.

As a result of how evenly matched both teams are, this is undoubtedly a very difficult game to predict. While the Titans’ defense is far superior to that of the Packers, despite Aaron Rodgers’ struggles, Green Bay’s offense is more efficient than Tennessee’s.

This year, the Under has occurred in seven of the Titans’ nine games and six of the Packers’ ten. However, the line for the game is relatively low, and in five of the previous six meetings between these teams, the game has concluded with the Over. 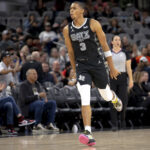 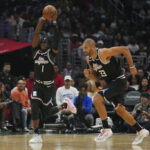