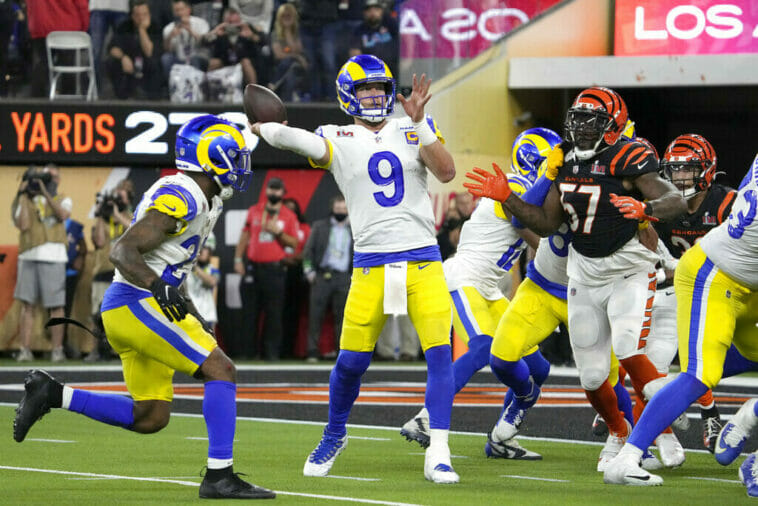 The Los Angeles Rams’ victory over the Cincinnati Bengals on Sunday night left many things to analyze, one of them being the players who carried their respective teams on their shoulders and ended up shining in the most important and long-awaited game of the season. Here are the five stars of Super Bowl 56.

Despite leaving injured in the second quarter, the Rams’ star wide receiver was having a flawless night on offense up to that point. In just two receptions he totaled 53 air yards and scored Los Angeles’ first touchdown of the game, leaving unanswered a Bengals secondary that looked much more comfortable after his departure. Unfortunately on Monday, it was learned that the wide receiver suffered a torn cruciate ligament in his knee, the second of his career.

The Rams quarterback was intercepted twice, but threw three touchdowns, including the game-winning touchdown with 1:25 minutes left in the game. As he did throughout the campaign, Stafford, who played his first year in the organization, came up big at times when his team needed to come from behind, took control of a final offensive series that began with 6:13 minutes left in the game and weathered the injury to sophomore receiver Beckham Jr.

If Stafford played a great game, the Bengals quarterback did the same for his team. Burrow threw for 263 air yards, with one touchdown and no interceptions. All this despite not having a good night from star receiver Ja’Marr Chase and being caught seven times by Cincinnati’s fragile offensive line. The young Cincinnati sensation can’t be beat.

It is only fair and necessary to mention the stellar defensive duo that shut down the Bengals’ offensive line and Cincinnati’s hopes for its first Super Bowl ring. Between them, they caught Burrow four times (twice each), racked up six hits and totaled four tackles for loss of yardage. A real nightmare for the offenses and for Burrow’s peace of mind, who on the last play of the game had to run in terror from Donald’s clutches.

The Most Valuable Player of the game, who had already finished as the three-time crowned wide receiver by leading the regular round in receiving yards, receptions and touchdowns, was crowned the winner of a dream season. Kupp had to pull out all the stops after the injury to Beckham Jr. and be able to break out of the Bengals’ double coverages. He was able to do so effectively, totaling 92 air yards, including the two touchdowns that gave the Rams the win and a seven-yard run on fourth down that kept Los Angeles’ winning offense alive. 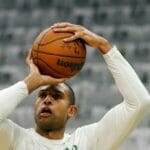 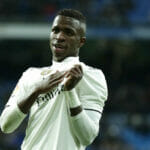