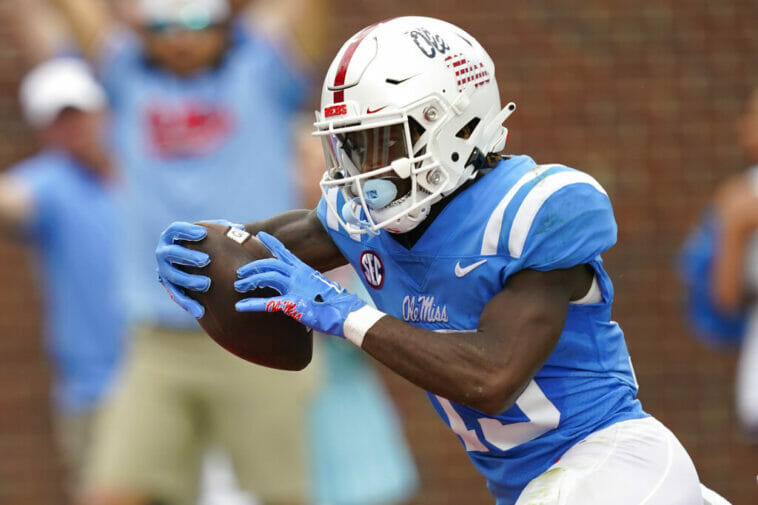 On Saturday, two longtime SEC West rivals will meet in Death Valley with the Ole Miss vs LSU showdown in Week 8 of college football action. Thus, the NCAA’s exciting season resumes with a confrontation in which there will be a lot at stake.

This showdown puts the Rebels’ perfect 7-0 record on the line, a mark they reached only twice: first, in the 1962 national championship; then, in 2014, when Ole Miss lost its eighth game, at LSU.

JefeBet provides you the best information on this college league, including predictions, odds, and team analysis, and today we present you our thoughts on the Ole Miss Rebels vs LSU Tigers matchup.

Ole Miss Rebels is currently undefeated with an impressive 7-0 record. However, these numbers should not be misleading. As proud as head coach Lane Kiffin is of his team, he knows this next game will be a tough one. It’s no surprise that LSU is a very complete team: Kiffin himself stated that LSU is by far the toughest opponent they will face this term.

The last time Ole Miss traveled to Baton Rouge was during the 2020 season, in the midst of the pandemic. This time, LSU’s home-field advantage will certainly have a greater impact than it did two years ago. Rebels tight end Casey Kelly told the media that they have been psyching themselves up to face a heavy atmosphere.

Betting on the LSU Tigers

LSU Tigers quarterback Jayden Daniels had a very good game against the Florida Gators in their last meeting, and head coach Brian Kelly believes his confidence has risen along with the team’s performance. Daniels poses a real threat to any team LSU faces.

However, this week presents a different challenge: an Ole Miss team that has been able to get just about everything it wanted so far this season. Defensively, Daniels will face a team that has the grit and talent to contain him in a way that Florida could not.

Will LSU’s surge carry more weight than the Rebels’ immaculate record? While the latter is impressive, the fact is that the locals represent a higher bar for the undefeated. Thus, at JefeBet we believe that the Tigers will take the victory at home but by a small margin. 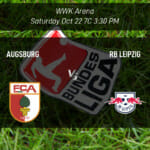 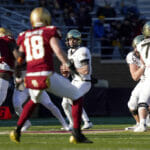