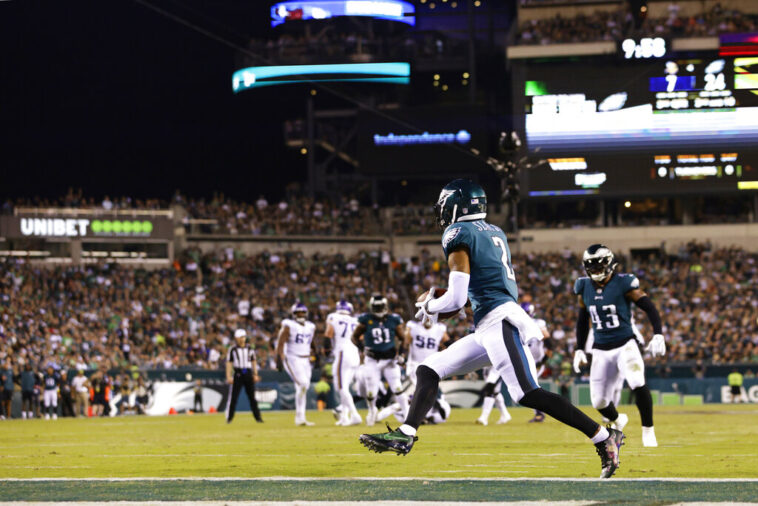 Philadelphia Eagles cornerback Darius Slay (2) intercepts a pass in the end zone during the fourth quarter against the Minnesota Vikings in an NFL football game, Monday, Sep. 19, 2022, in Philadelphia. (AP Photo/Rich Schultz)
TwitterFacebookLinkedInRedditWhatsApp

JefeBet has supplied you with all of the information you needed for your betting in both Week 1 and Week 2, and we’ll do the same today: here are the Eagles vs Commanders predictions and odds for this new week of American professional football.

With the injury that’ll keep Dallas Cowboys quarterback Dak Prescott out of the gridiron for several weeks, the Eagles have emerged as the overwhelming favorites to take home NFC East division honors.They have shown in these first two weeks that they have what it takes to even make it far in the postseason.

Philadelphia defeated the Lions 38-35 in Week 1 in a game in which they struggled more than they should have after a lousy last quarter, but gave a great Vikings team a run for its money in Monday Night Football Week 2 by outgaining them 24-7, rushing for 486 total yards and having a 36:14 minute possession. In this new opportunity, they’ll intend to maintain their dominance.

This will be the first major test for the Washington Commanders,, who enjoyed an easy schedule in the first two weeks with games against the Jacksonville Jaguars and the Detroit Lions, having won against the former in Week 1 by a score of 28-22 before losing to the latter in Week 2 by 36-27.

Playing at home will undoubtedly thrill their fans, who will be confident that the squad can achieve a positive result at their stadium once more. However, its offensive should be on par with what it has showed in its first two games if they want to compete against a team that has shown great things so far.

The Washington Commanders have accustomed us to high-scoring games in these first two weeks of the regular season. The team’s offense is averaging the fifth-most total yards so far (411.5) and the second-most yards through the air (306.5), and its third-down conversion percentage of 56.% is third-best in the NFL.

Defensively, however, they have fallen short, ranking among the worst six teams in total yards allowed (422.5), average yards on the ground (157.0) and average points allowed (29.0), all of which could be taken advantage of by a Philadelphia offense that is on fire..

In fact, the team averaging the most total yards at the moment is precisely the Eagles (477.5), and their average of 31 points per game is the fourth-best in the entire league, so we believe another high-scoring clash is coming. 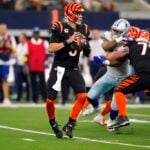 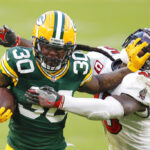