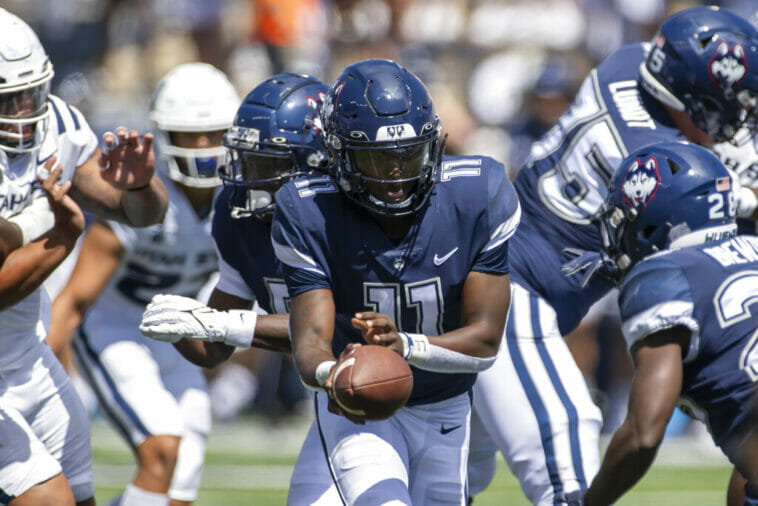 UConn vs. Michigan is among the games of the third week of college football. If we look at the road these teams have traveled so far, we can see that there is a big difference between the two.

The Huskies have two losses and one win, after starting in Week 0, while the Wolverines maintained their perfect pace with two wins. It is an attractive match and the score is expected to be wide after having seen the performance of both teams.

Here at JefeBet you will find an analysis of the teams prior to the UConn Huskies vs Michigan Wolverines, as well as the odds available to bet on, and the prediction.

UConn comes in with two losses and one win so far this college soccer season. Coming off a 48-14 loss to Syracuse, where they were only able to score touchdowns in the second and third quarters.

The Huskies are betting on the ground game and it will be interesting to see how much freedom they can have to develop it against Michigan. However, it is also important to see the defense in action, after a poor performance in the last game, and especially considering that here they will face a higher-level opponent.

The Michigan Wolverines come into this game on the heels of crushing their first two opponents this college soccer season. The first victim was Colorado State, which they beat by a score of 51-7.

In their most recent game, they defeated Hawaii, repeating something similar to their first game with a score of 56-10. During the first half, the defense was impeccable without allowing the opponents to score points, although in the third quarter Hawaii scored a field goal and in the fourth quarter the touchdown came. The offense did its job with touchdowns in three of the four quarters.

The bookmakers put Michigan as the favorite and this game against UConn could be compared to a preseason game because of the superiority in the level.

Prediction: Michigan Wolverines win by a score of 56-3. 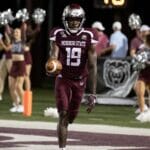 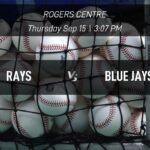