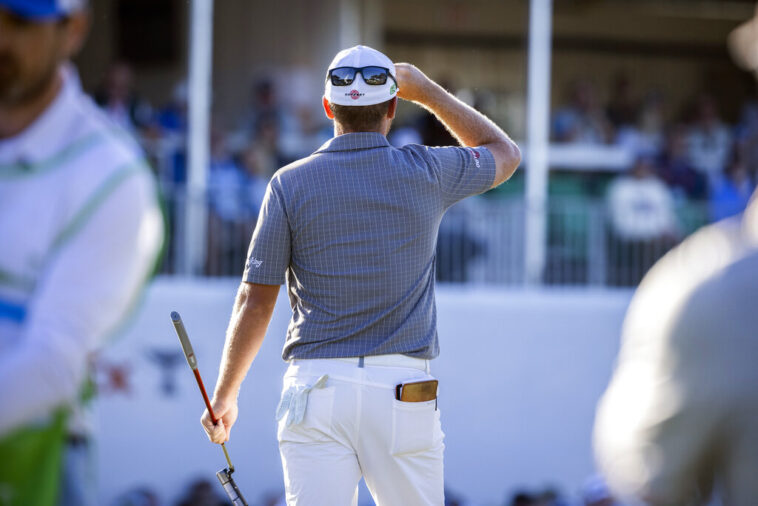 Talor Gooch tips his cap to the crowd after the final round of the RSM Classic golf tournament, Sunday, Nov. 21, 2021, in St. Simons Island, Ga. (AP Photo/Stephen B. Morton)
TwitterFacebookLinkedInRedditWhatsApp

The hectic 2022 RSM Classic will be the final golf event of the PGA Tour 2022/23 season in the schedule. A month and a half will pass before the competition resumes, so the golfers will try to give it their all, so they can head off on a well-earned vacation with confidence.

The tournament, which will be played at the Sea Island Golf Club in St. Simons, Georgia, between November 17 and 20, will have several golfers worth following. Here, at JefeBet we present you with the favorites to win the glory and with the big purse that will be distributed in this 2022 RSM Classic.

Predictions, Odds and Betting Previews for the 2022 RSM Classic

The 2022 RSM Classic will have few top players, but one of them will be Brian Harman, who now ranks as the top favorite after Tony Finau’s retirement.

Harman’s last appearance this PGA Tour season was a second-place finish at the World Wide Technology Championship at Mayakoba earlier this month, in what is so far his best result of the campaign.

Tom Hoge, who missed the cut at Mayakoba in the first tournament this November, was unable to make the cut in that event. However, in the four tournaments prior to that he was always among the top 15 golfers, and he is expected to deliver another solid performance when facing opponents of a similar level to his own.

The lack of high-level opponents presents itself as a golden opportunity for Jason Day, who is seeking his first PGA Tour victory since the 2018 Wells Fargo Championship. Since the season began, Day has participated in five different events, finishing among the top 22 golfers in four of them.

Keith Mitchell, who has put on his best performances at the RSM Classic, finishing in the top 15 in two of the previous three editions of the event, is someone with experience in this competition. Moreover, Mitchell finished ninth at the Cadence Bank Houston Open last week, so he’s heading with confidence into this competition.

Joel Dahmen is another golfer who has struggled to maintain consistency recently but who can benefit from a RSM Classic that isn’t particularly loaded with talent. Dahmen finished in the top 20 in the last five tournaments in which he participated, and was also among the top 30 finishers in this event last season, so he will be hoping for revenge in this new opportunity.

Despite being one of the few golfers competing who is ranked in the top 30 of the OWGR, Sepp Straka has rather unusual odds in this competition, and if this serves as a benchmark, you will undoubtedly be tempted to bet on him.

However, it is impossible to overlook that Straka missed the cut in his last two appearances, even though he finished second at the Sanderson Farms Championship earlier in the season. Despite the high level he can show on his best days, he missed the cut several times in this tournament during his career, which makes relying on him certainly risky. 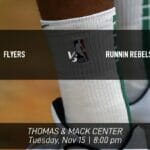 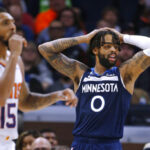