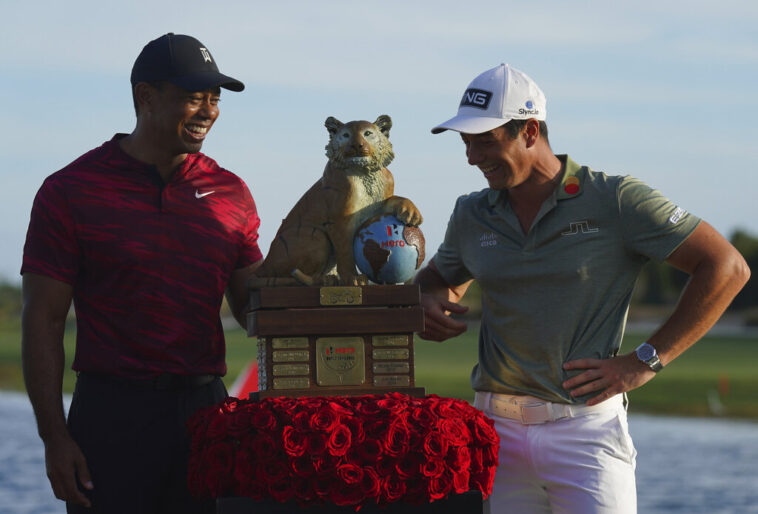 The 2022/23 PGA Tour season may have taken a break until next year, but that doesn’t mean we can’t continue to enjoy good golf around the world, and this Hero World Challenge 2022 will feature major figures in the world of the sport and, despite its friendly nature, promises to bring excitement to the fans.

The competition, which is organized by Tiger Woods and is of a friendly nature –it does not offer points for the FedEx Cup ranking– will be played in December 1-4 in the Bahamas at the Albany Golf Club. It will see 19 world-class golfers compete for the trophy and the economic prize offered by this Hero World Challenge 2022.

Are you interested to know how much money is at stake? We invite you to discover it with us at JefeBet .

Being a friendly tournament and having a fairly small list of participants (in addition to not having any cut), it would be unusual to think that the Hero World Challenge 2022 offers high sums of money to golfers.

A total of $3.5 million dollars will be at stake during the tournament, and considering that there are only 19 golfers, each one will be able to take home a good amount of the purse. In fact, that is the same amount of money that was distributed in the previous nine editions of the tournament, so it has become a constant year after year.

Of that $3.5 million, exactly $1 million will go into the pocket of whoever wins this Hero World Challenge 2022.With a different golfer winning each of the last ten editions, anything could happen, even though the bookmakers have strong contenders for the victory.

Here is a detailed list of the prize money that each golfer will receive based on his or her position.

Additional data and curiosities of the Hero World Challenge 2022+} 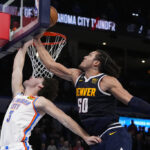 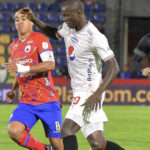