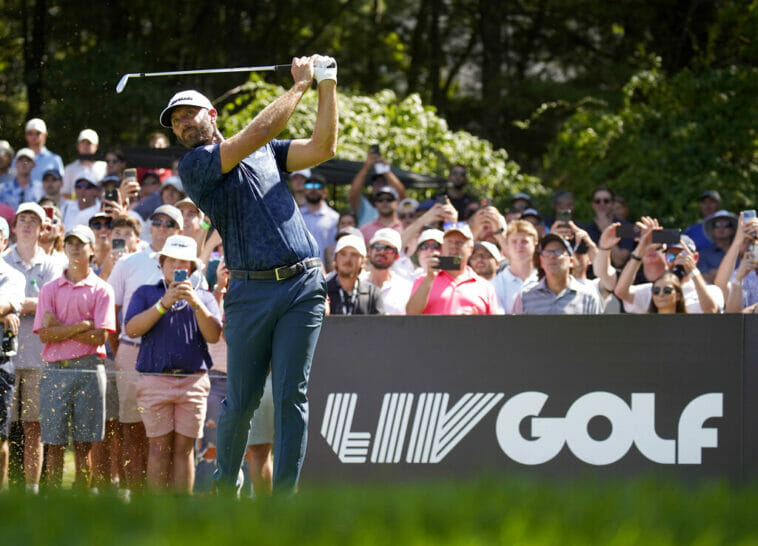 Dustin Johnson follows his tee shot from the second during the final round of the LIV Golf Invitational-Boston tournament, Sunday, Sept. 4, 2022, in Bolton, Mass. (AP Photo/Mary Schwalm)
TwitterFacebookLinkedInRedditWhatsApp

The fifth event in the entire history of LIV Golf is just days away, and the Chicago Invitational 2022 also marks the fifth of eight tournaments to be contested in this 22nd season of the new worldwide golf circuit.

The competition will be the last to be played on North American soil before flying to Asia for the next two tournaments, and is scheduled to be held between September 16-18 at Rich Harvest Farms in Big Rock Township, Illinois,where 48 golfers will meet to fight for the trophy.

These participants will be playing not only for recognition, but also for the large monetary prizes that LIV Golf provides for this tournament. Do you want to know one of the reasons why many golfers have left the PGA Tour for this new circuit? Here at JefeBet we tell you in detail the earnings of each player based on his position.

There is a good reason why many golfers have decided to join LIV Golf instead of the PGA Tour despite all the controversy that this has generated, and it is due to the monetary prizes awarded by the new golf circuit, which are much higher to most PGA tournaments.

In this Chicago Invitational 2022, a total of $20 million dollars will be distributed among the golfers participating in the competition, and as there is no cut-off, everyone is guaranteed at least a small piece of the pie. Putting this in context, only The Players Championship this 2022/23 PGA Tour season delivers a larger prize than this 2022 Chicago Invitational.

Out of the $20 million to be distributed, $4 million dollars are guaranteed to the winner of the tournament, while the other participants will go home with a minimum of $100,000 to their credit at the end of the competition.

At JefeBet, we show you a detailed list with the prizes to be distributed based on the position of the golfers, so if you want to know the winnings per position in more detail, take a look.

Not only are there prizes for the individual competitions, but the teams that make up the podium will also be awarded a good amount of money for their good performance on the golf course, with the prizes for this Chicago Invitational 2022 being as follows:

Additional Facts and Interesting Info About the Chicago Invitational 2022 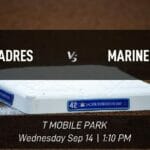 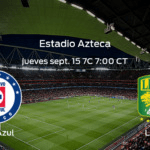