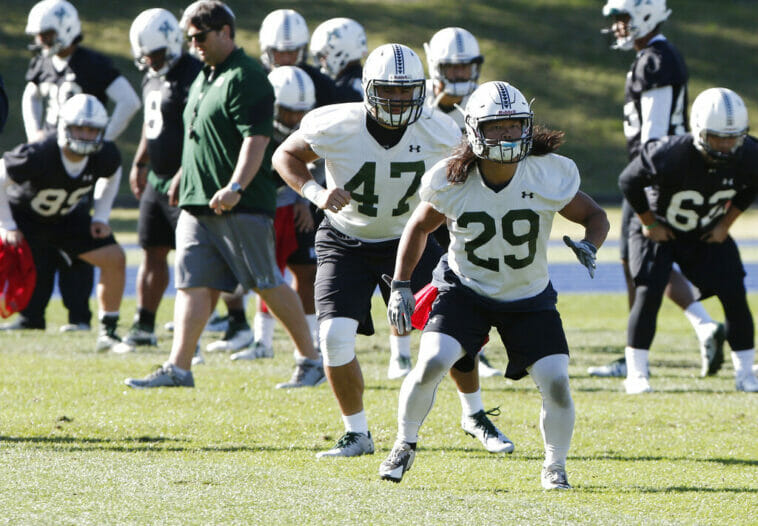 Hawaii Rainbow Warriors Genta Ito of Japan, front, warms up during a training run at a field in Sydney, Australia, Friday, Aug. 26, 2016. The California Golden Bears will play Hawaii's Rainbow Warriors in the first college football game of the 2016 season at the College Football Sydney Cup on Saturday Aug. 27, 2016. (AP Photo/Rob Griffith)
TwitterFacebookLinkedInRedditWhatsApp

Week 2 of college football features a game between the Hawaii Rainbow Warriors and the Michigan Wolverines, which pits two teams in very different situations. Hawaii has two consecutive losses, while Michigan started its participation in this new season with a victory.

One team has a chance to continue on the right track and the other one is in need of a win, which could indicate that it will be a great show on the gridiron.

At JefeBet we analyze how both teams are coming into this Hawaii vs Michigan match, and we include the betting odds and the predictions in case you are interested in betting on either one of them.

Betting on the Hawaii Rainbow Warriors

Hawaii Rainbow Warriors was one of the teams that began the activity in Week 0, so they have two games under their belt, but they weren’t able to win either of them. They began with a 63-10 loss to Vanderbilt, and in the last game they lost 17-49 to Western Kentucky. There are two obvious issues: a shaky defense and a sluggish offense.

They probably just need time to get back on track, but their defense has been pretty bad, allowing opponents to score points in each of their two games.

The Michigan Wolverines’ dazzling performance in their first game made them the Big Ten East leader as the team that scored the most points in Week 1. They defeated Colorado State by a score of 51-7, with an extraordinary defensive work in the first three quarters, leaving their opponent without points.

They didn’t put forth much effort in the fourth quarter, despite having a large lead, and it was then that the opponent’s only touchdown fell. If they keep the order in all lines, this Week 2 match should not be a difficult one, especially considering that they have only lost one game out of the last five they have played.

At the moment Michigan is much more competitive than Hawaii, having as a plus a powerful offense that the Rainbow Warriors will hardly be able to stop in this matchup. 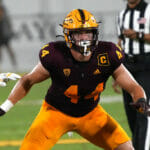 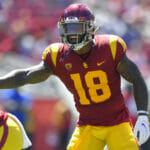