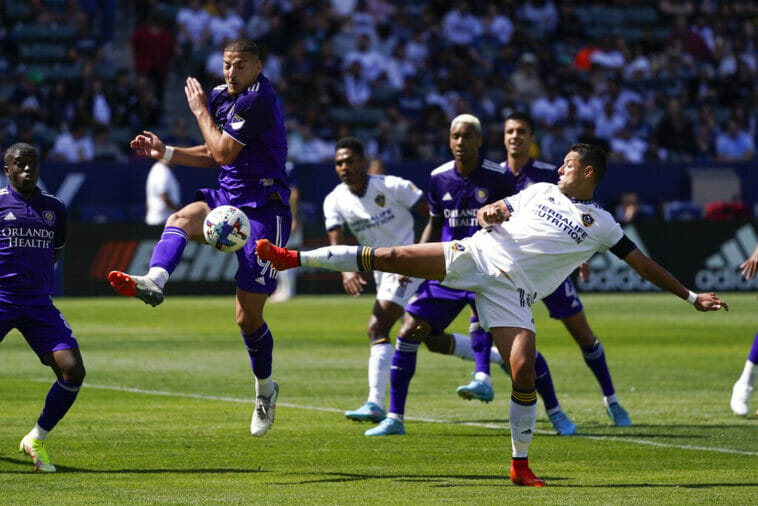 The highest paid MLS players are generally players who have a long and successful track record and who have come to the league with high expectations.

We are used to hearing that every year the value of players increases, but still, teams look for them and manage to sign them. That’s no surprise, considering the huge amounts of money involved in soccer worldwide.

The Major League Soccer is a league that has grown by leaps and bounds in recent times and has acquired important players from European leagues, but the only condition for attracting them is to pay several million dollars and thus turn them into the MLS’s highestpaid..

The U.S. forward currently plays for the New England Revolution, but his financial situation has not been affected by his change of team. He has a base salary of $3.8 million dollars, and, according to information from the MLS Players Association, he has a guaranteed annual compensation of $4.3 million dollars.

Another of the highest paid players in MLS is Spanish midfielder Alejandro Pozuelo, who plays for Inter Miami. In the list issued by the MLS Players Association, Pozuelo earns $3.8 million dollars, but on an annual guaranteed basis he earns $4.7 million dollars.

Mexican striker Javier Hernández, at the end of his European dream, joined the ranks of the LA Galaxy of the MLS, and he seems to be happy. The player lives comfortably on a guaranteed salary of $6,000,000 million and is the second highest paid player in the league.

Swiss winger Xherdan Shaqiri made a surprise move to MLS this year, joining the ranks of Europeans who have come to the MLS to continue his career.

He arrived at the Chicago Fire with all the spotlight on him, but not only because of his quality, but also because the Windy City team offered him a huge contract that makes him the highest paid player in MLS. His base salary is $7,300,000 million, and his annual guaranteed compensation is $8,100,000 million. 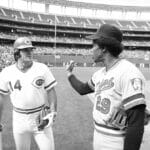 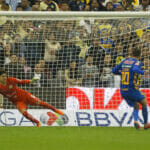