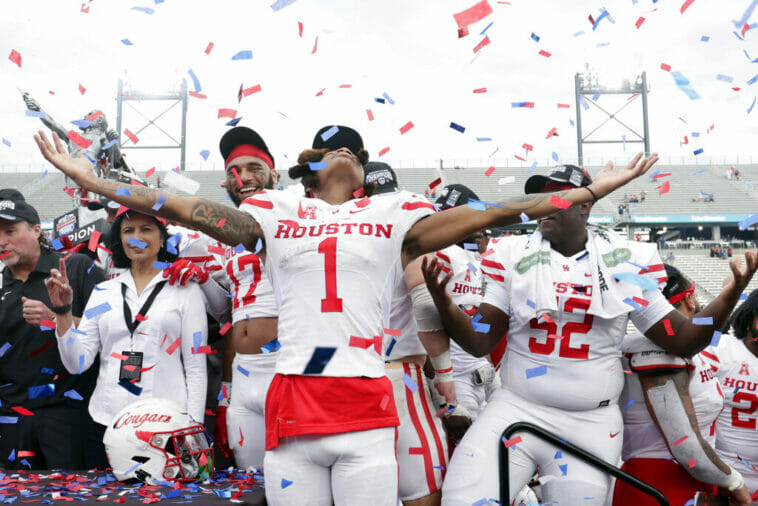 In what is expected to be one of the most fun and hotly contested matchups of the weekend, Houston Cougars vs UTSA will square off on the first day of 2022 college football.

Houston is coming off a successful season in which they finished 12-2 and second in the American Athletic Conference, as well as winning the Birmingham Bowl versus Auburn. UTSA was not far behind and after winning the Conference USA championship game with a 12-2 record, they lost the Frisco Bowl to San Diego State.

Predictions and Betting Preview for the Houston Cougars vs UTSA College Football Game on September 3, 2022

The Cougars begin the season ranked 25th among the nation’s best thanks to a strong performance in recent seasons in a tough conference like the American Athletic.

For this season, the aerial attack of quarterback Clayton Tune will be very important for Houston’s goals, while the ground game will have to wait for a good performance from the offensive line.

However, Houston’s defense is the house brand. Last year they were ACC leaders, and in 2022 they are expected to be just as solid against their rivals.

In this team from the University of Texas-San Antonio, the most important thing is that all its areas seem to be combined to perform at a very good level. None of them is out of place, and they always make things difficult for their rivals.

Both the offense and defense have the experience, talent and strength to win and that will be extremely important against a team as compact as the Cougars.

The offense will be led by senior quarterback Frank Harris, who will have an excellent group of receivers at his disposal; meanwhile, the defense has the arguments to stop their opponents, especially the ground game.

These two universities are expected to play a very equal game to begin the season, and Las Vegas is projecting just that.

Both Houston and UTSA balance their strengths well and Saturday’s match will be a game that will be defined by small details.

That’s where the Cougars’ defense comes in, which was the best in their conference in 2021 and is expected to be just as strong in this one. 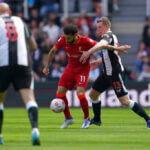 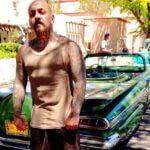