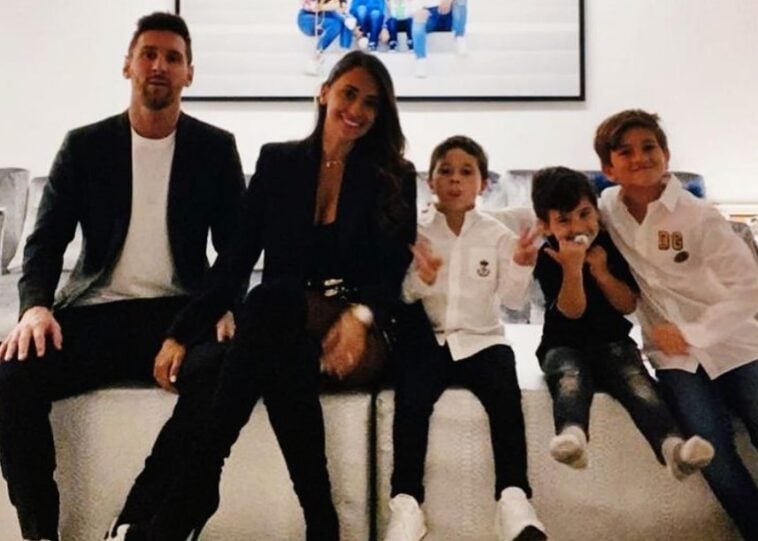 Talking about Lionel Messi is synonymous with soccer. The Argentine has had a successful professional career, full of goals, records, and titles. The magic he has in his left foot, as well as his intelligence to read the game, his dribbling, and all the rest of his soccer skills make us believe that he is not from this planet. However, we bring him back to the human plane when we come across his familiar version.

Messi is known for talking more on the court than in front of cameras and microphones, since despite being considered the best player in the world and one of the greatest in the history of the sport, he keeps a low profile, and details of his personal life are rarely known.

However, what is known is that from a very early age he began a sentimental relationship with Antonela Roccuzzo and after several years of living in free union, they decided to get married on June 30, 2017. The couple has formed a beautiful family and here at JefeBet we tell you who they are.

How Many Children Does Messi Have? Lionel’s Large Family

Lionel Messi and Antonela Roccuzzo have three children in total: Thiago, Mateo, and Ciro, and they are almost three years apart. They are all growing up fast and aim to follow in their father’s footsteps in soccer, accompanying him to games, cheering him on in the stands and even playing ball with him.

The firstborn is Thiago Messi, who was born on November 2, 2012, in Barcelona, Spain. At the time of writing, the child is nine years old.

The Spanish press spread the news of the birth of Messi’s first child, but both Leo and Anto maintained discretion on their social networks, and until some time later they began to make publications.

In 2015, Leo Messi posted a tender photograph on his Instagram account to announce that he was expecting the second of his children.

Mateo Messi was born on September 11, 2015, and days later the proud parents shared the news on their social networks. Mateo will be seven years old in 2022.

The youngest of Lionel Messi’s children is named Ciro and came into the world on March 10, 2018. It was the Argentine soccer player who showed off on his social networks a picture of the baby’s little hand and said that both mother and child were in perfect condition.

Then it was Antonela who posted a picture with her four men.

At the time of writing this article, Ciro Messi is four years old, so he has broken the streak of one child every three years.

Lionel and Antonela don’t usually give many details about their life, so we don’t know if they have plans to continue growing their family. Many believe that the Messi Roccuzzo family is missing a girl at home, and we can not rule out that in a not-too-distant future, but for now there is no announcement of pregnancy.

What is clear to us is that Lionel Messi enjoys his role as a father as much as he enjoys playing soccer. The family of five looks happy whenever they are seen, and we hope they stay that way, happy and united forever. 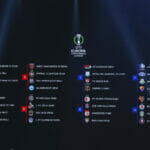 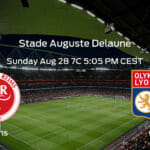