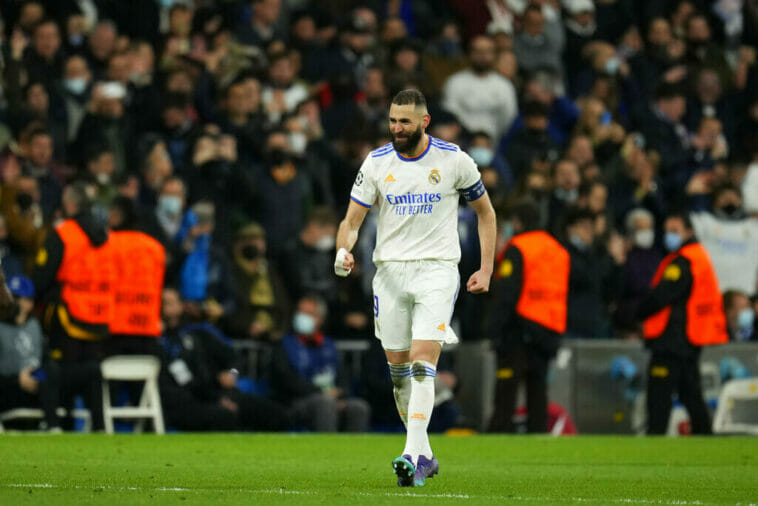 A new day, a new round of picks in our JefeBet App.

We’ll go through some of our top options for April 26, 2022 in the numerous events that will be available through our app.

Which team will win?

This is a complicated decision to make considering that both teams lead their division. Jordan Hicks is the Cardinals’ scheduled starter in what is apparently going to be a bullpen game, but the good thing is that St. Louis’ bullpen is seventh best in the MLB in ERA (2.67) and sixth best in WHIP (1.06).

The team has lost two straight games, but they couldn’t have much success against Scherzer in the opening game of this series. Bassitt had a lousy start in his last appearance against the Giants (8 H, 5 ER in 6.0 innings) ending a streak of two consecutive quality starts, but it is worth noting that both were against some of the worst offenses in the Major Leagues, such as Arizona and Washington.

How many strikeouts will there be?

While the Cardinals bullpen has been solid, their strikeout rate is not the best, having struck out just 52 batters (3.47 per game average) per strike so far — the third lowest number in MLB.

In contrast, Bassitt has not had an opening day strikeout fewer than 6 so far despite his last poor performance, and he can surely secure at least five today. In addition, the Mets reliever has struck out 77 batters so far — sixth-highest figure in the Majors — for an average of 4.28 per game.

The Cardinals struck out 13 times against Scherzer, but those numbers are expected to drop a bit against Bassitt on this night.

What are you waiting for if you don’t have our app yet? Now it’s the time to download it and start winning real money prizes!

How many goals will City win by?

The Champions League semifinals will feature a titanic battle between Pep Guardiola’s Manchester City and Real Madrid, their old archrivals. Manchester City reached this stage after struggling against Atlético Madrid but they won by an aggregate score of 8-1 in their last two matches. However, it is clear that this will be a tougher test, and they have already showed defensive frailties in their previous series against Chelsea.

On the other hand, City have yet to concede a goal in the entire knockout stage after beating Sporting CP and Atlético de Madrid, but Guardiola will have to experiment in defense due to the suspension of Joao Cancelo and the uncertainties regarding John Stones and Kyle Walker, and we all know how some of Guardiola’s “experiments” have played out in critical Champions League games. Furthermore, with Benzema’s ability to score goals, any mistake could be crucial.

It seems like it will be an even match, and we don’t see City winning by much of a margin (or even winning at all).

How many passes will Toni Kroos make?

We all know that Toni Kroos’ foot is one of the best when it comes to setting up his teammates. However, considering his opponent, it doesn’t seem to be the kind of match in which the German will have much of a role.

City are expected to dominate possession at home and dictate the pace of the game, while Real Madrid will wait for any space to exploit the counter with the speed of Vinicius and the shoots of Benzema as it happened at the Parc des Princes in the round of 16. Kroos will most likely be a bit-part player in that style of playing, therefore his passing numbers may be lower than usual.

Kroos did not exceed 55 passes in either of the two games against Chelsea in the quarterfinals, and we expect him to have similar numbers in this clash.

Make the right choices, earn points, and compete for additional rewards in our April Leaderboard.

How many points will DeAndre Ayton score?

The series is level at 2-2 and the top seed in the Western Conference, the Phoenix Suns, are in danger of being eliminated in the first round of the postseason by the eighth-seeded New Orleans Pelicans. Devin Booker’s injury only set off alarm bells for Arizona, which will now look for Booker’s points from other players.

This is where DeAndre Ayton comes in, who has begun to take on a bigger role after Devin Booker’s injury on April 19. During the first two games of the series, Ayton averaged 15.5 points, 9 rebounds, but after his teammate’s injury, his numbers have risen to an average of 25.5 points per game and 12.5 rebounds.

With his team being in jeopardy and having a new game plan, Ayton is sure to be a referent again in search of points. 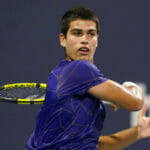 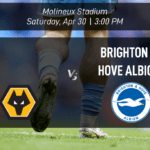