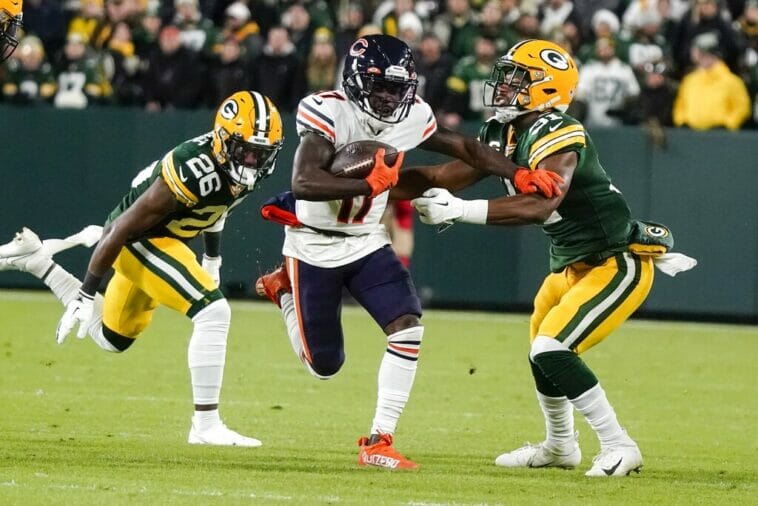 JefeBet App brings you picks for the Week 2 game of the 2022 NFL between the Green Bay Packers vs Chicago Bears. It’s the moment you’ve been waiting for to make an extra amount of money thanks to your sports knowledge, as JefeBet App invites you to win $2,500 dollars this Sunday.

In order to win this money you will have to match the Packers vs Bears picks, and here are the options, in case you need a little support.

The Packers did not have a good performance in the first game of the season and will be looking to make up for it when they debut at home, while the Bears will try to prove that the victory over the 49ers was not a product of chance, but of a good approach.

If you are a fan of either of these two teams and are confident that they can win, take a chance that you can win too.

1.- Will the Green Bay Packers win by more than 10 points?

2.- Which will be the fourth with the highest score?

3.- How many yards per pass will Aaron Rodgers throw?

Will Aaron Jones score a touchdown?

5.- How many points will be scored in total?

Pick Analysis for the JackpotPackers vs. Bears

1.- The Green Bay Packers lost by a score of 23-7 to the Minnesota Vikings in Week 1, but in their first preseason home game they could show a better performance despite facing the Chicago Bears, who will be motivated after their first win of the season. The Packers don’t hold anything back when they play at home and this will be no exception so a win by more than 10 points could be expected.

2.- In the first week of NFL activity, both Packers and Bears had more intensity in the third quarters, so in this game we would see again something similar in the expectation that they get the most points right in the third period.

3.- Green Bay’s veteran quarterback will be in debt after the little he showed in the loss to Minnesota. He only managed 195 yards per pass, threw one interception and finished with no touchdown passes. Maybe it was just a bad day and this Sunday he can get between 238-257 yards.

4.- Running back Aaron Jones has 41 career touchdowns in his five NFL seasons. It’s not certain he’ll show up with touchdowns in every game and considering he didn’t in Week 1, it’s likely he won’t in this one either.

5.- It is expected that both teams can show a good offensive performance so we would see several scores on each side but the score would be between 38-42 points, after the production that was seen in both teams in their first games. 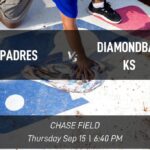 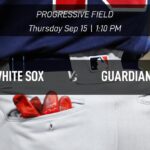