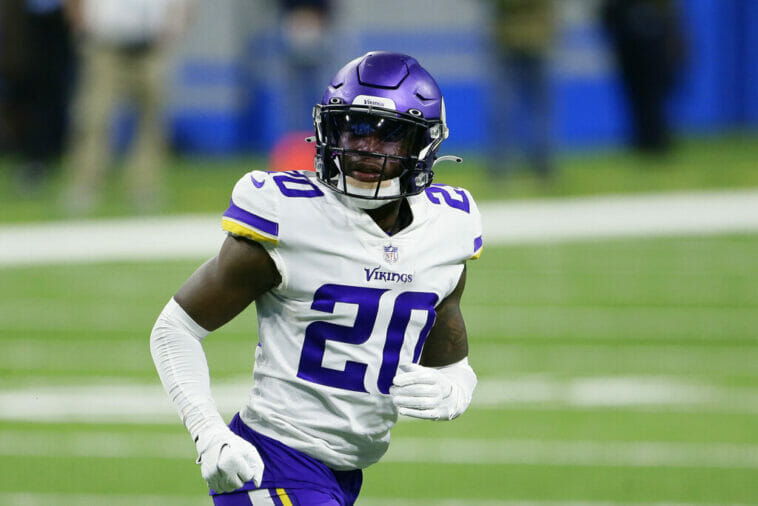 FILE - In this Jan. 3, 2021, file photo, Minnesota Vikings cornerback Jeff Gladney plays during the second half of an NFL football game against the Detroit Lions in Detroit. Gladney has been released by the team, just a couple of hours after he was indicted by a Texas grand jury for felony assault of a woman he was previously in a relationship with. (AP Photo/Duane Burleson, File)
TwitterFacebookLinkedInRedditWhatsApp

The NFL is grieving this Tuesday after learning of the horrific car accident that led Jeff Gladney, the 25-year-old cornerback, to his death.

The news was broken by Gladney’s agent, Brian Overstreet, to reporters Drew Davison and Clarence E. Hill of the Fort Worth Star-Telegram.

“We ask for prayers for his family and privacy at this very difficult time,”

Jeff Gladney was drafted 31st in the first round in the 2020 NFL Draft by the Minnesota Vikings. He appeared in every game that season, racking up 81 tackles and three pass breakups.

However, he did not appear in any game in 2021 after being charged with serious assault, for which he was released from the team. He was found not guilty in March and signed with the Arizona Cardinals right away.

“We are devastated to learn of the passing of Jeff Gladney. Our hearts go out to his family, friends and all those who are mourning this tremendous loss.”

Statement from the Cardinals on Jeff Gladney’s death.

What is known about Jeff Gladney’s accident

According to reports given by Raúl Reyna, a spokesman for the Dallas County Sheriff’s Office, to the Fort Worth Star-Telegram, the accident occurred around 2:30 am in the westbound service lanes of the Woodall Rogers Expressway.

Police officers were dispatched to the accident, which involved two cars, one of them being a white vehicle overturned on a grassy area of the highway. At the scene, the Dallas Fire Department confirmed that two people were dead, a woman and a man, the latter being Jeff Gladney.

Gladney’s death has filled social networks with messages of encouragement, especially from former teammates from TCU, where he shone as one of the best cornerbacks in the university in recent years. 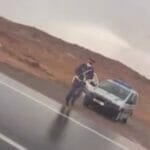 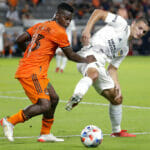